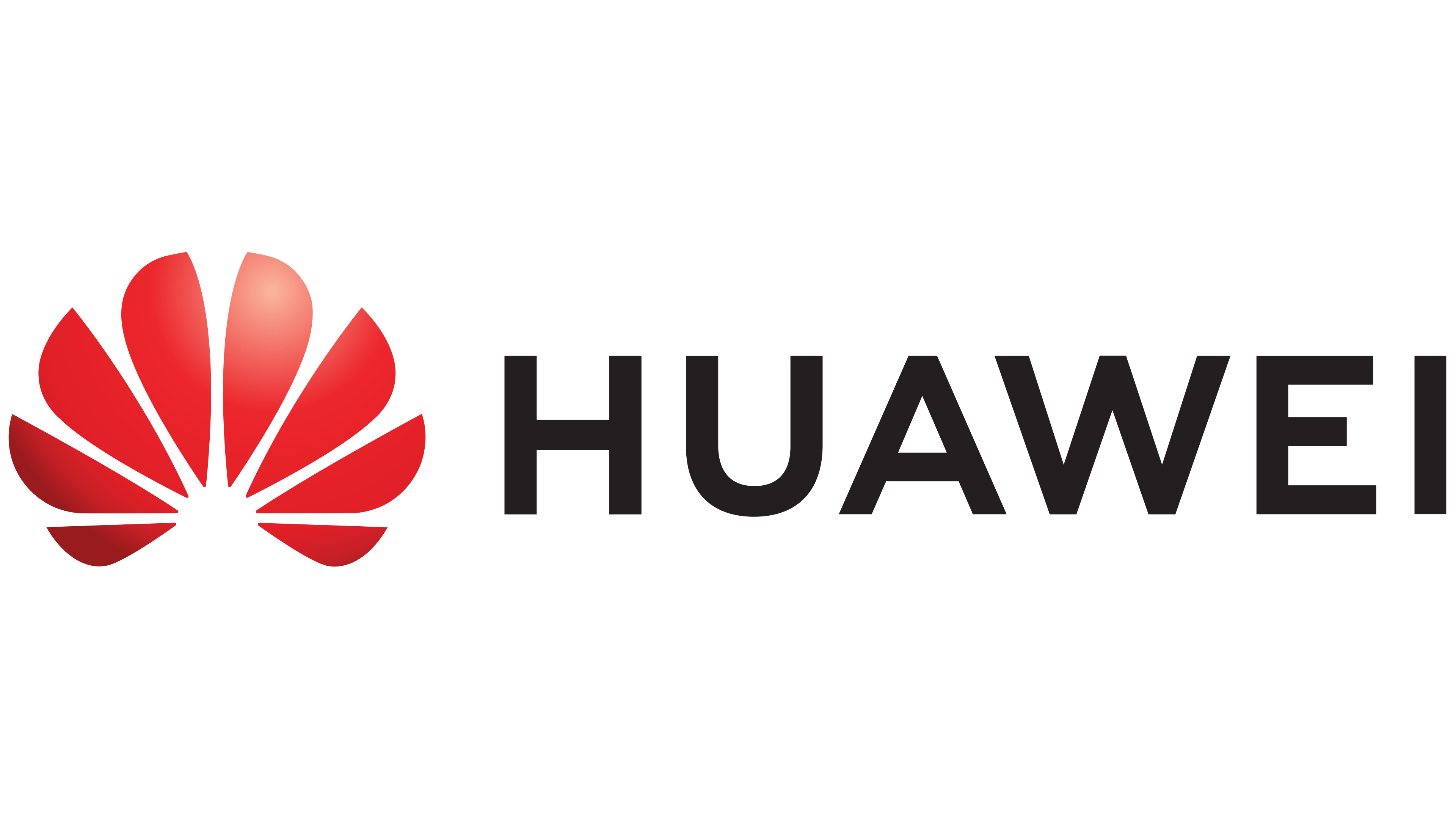 On August 10th, the telecommunications equipment company Huawei unveiled the findings from the organization’s Game Fest campaign. This six-week-long initiative aimed to show AppGallery has become one of the world’s most powerful marketplace applications.

“AppGallery seeks to be the definitive app marketplace that offers consumers more choice and provides developers with the innovative technology they need to imagine new possibilities,” said Ilya Fedotov, the Head of Global Partnerships & Eco-Development Communication for Huawei CBG. “Encouraged by the overwhelmingly positive results of Game Fest, we will continue to work with developers to bring them new, creative ways to promote their games, as well as enable Huawei customers to have more ways to play than ever before.”

Many games were analyzed during this project. This included titles such as Asphalt 9, State of Survival, Standoff 2, Summoners War, and Pascal’s Wager.