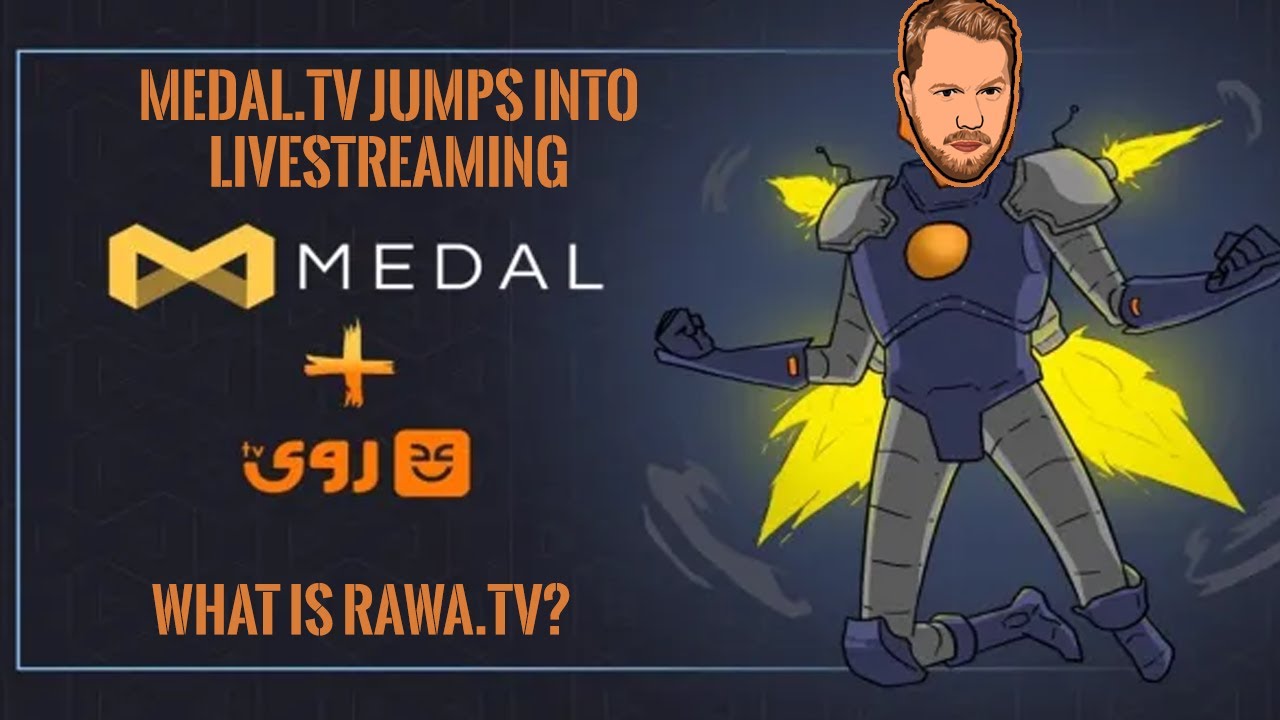 It was recently announced that Medal.tv had acquired Rawa.tv in an all-cash agreement. The financial details of the acquisition have not been officially revealed, but reports indicate the deal is worth seven figures.

As part of the acquisition, Rawa’s founders, Raya Dadah and Phil Jammal, have officially joined Medal.tv. According to reports, there are also more plans for collaborative activations between the two companies.

“Most companies that target that market don’t really understand the nuances and try to replicate existing Western or Far-Eastern models that are doomed to fail,” said Medal.tv CEO Pim de Witte. “Absorbing a local team will increase Medal’s chances of success here. Overall, we believe that MENA is an underserved market without a clear leader in the live streaming space, and Rawa brings to Medal the local market expertise that we need to capitalize on this opportunity.”

Medal.tv is a Netherlands-based company that was founded in 2015. The organization has worked to establish a social network for gamers while also providing short-form video editing services for streamers.

(All information was provided by LinkedIn and TechCrunch)