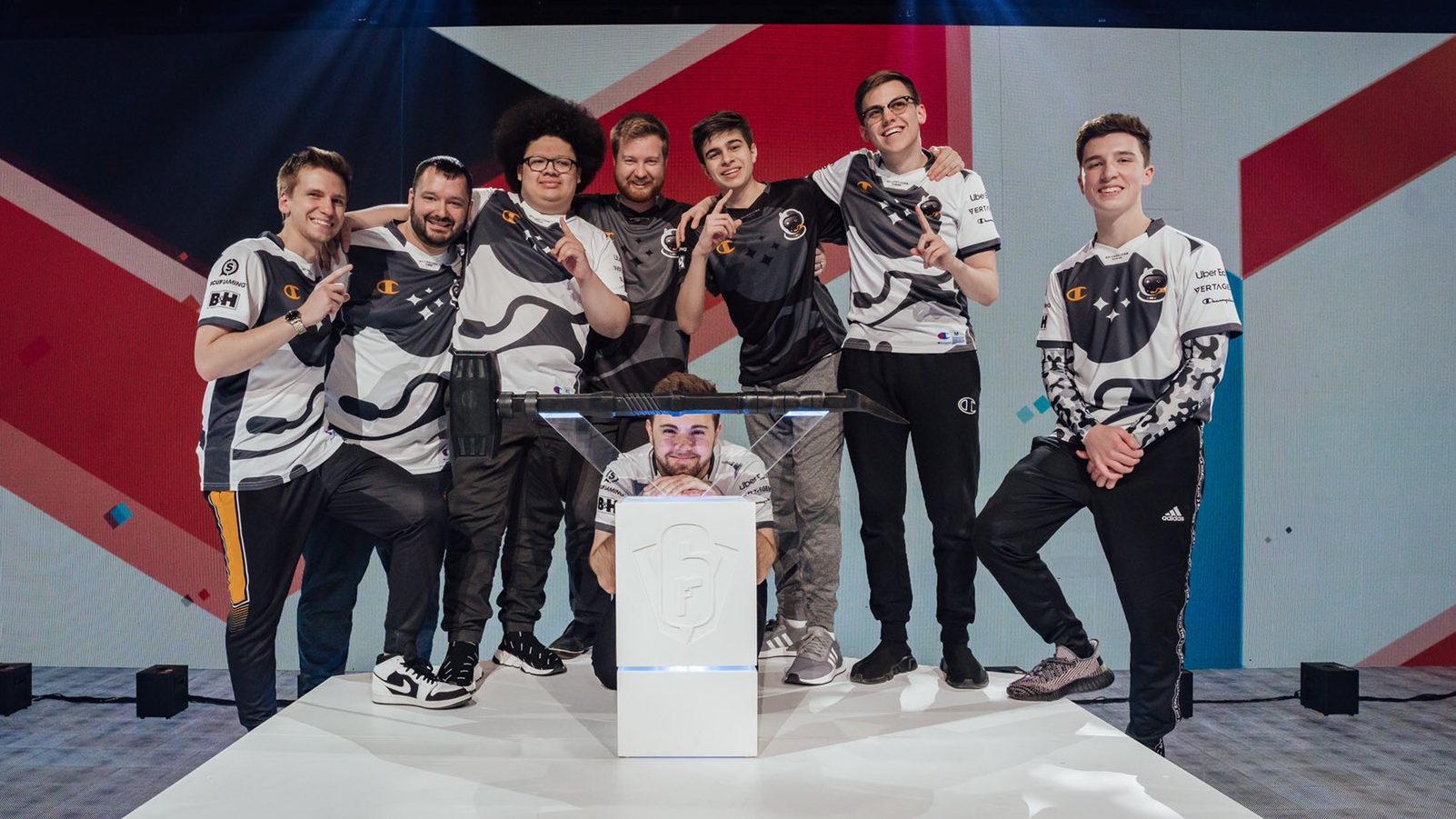 The product line features five unique t-shirts. The clothing is based on the features of popular Rainbow Six Siege skins like Ela, Zero, and Echo.

“We’re passionate about Rainbow Six players. We know they love the game as we do, and we want to give them a great experience and connect them to their favorite characters through art inspired by where they’re from and their stories,” said Nick Moore, SSG’s Merchandise Director, in a press release.

Spacestation Gaming is a professional esports organization based in the United States that was founded in 2017. The company currently has teams competing in hit video games such as Rocket League, Rainbow Six Siege, Super Smash Bros, and Apex Legends.

(All information was provided by Google, Siege, and Spacestation Gaming)