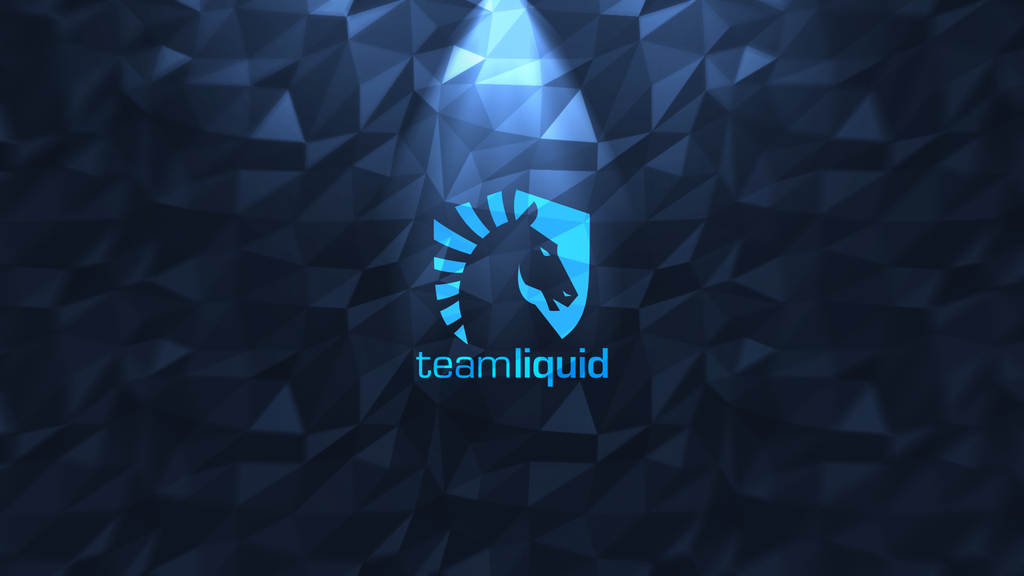 Team Liquid recently announced it was expanding its pre-existing partnership with Kingston Technology, the former parent company of HyperX. As a result, Kingston’s line of FURY computer memory units will serve as the official RAM provider for Team Liquid.

The two entities will also work together on several collaborations. This will include behind-the-scenes content and customized experiences that will be available on the Liquid+ fan platform.

“We’re excited to continue working with Team Liquid and provide the same great high-performance memory and customer service that they can depend on, now with Kingston FURY,” said Craig Tilmont, the Senior Director of Marketing for Kingston Technology. “Whether you’re on an esports team or just want to game like your favorite Team Liquid players, Kingston FURY will help you achieve the ultimate gaming experience. The fun has just begun, so stay tuned for what’s next from Team Liquid and Kingston FURY.”

Team Liquid was founded in 2000 and is now one of the world’s most famous esports organizations. They have teams competing in various titles such as CS:GO, Fortnite, PUBG, Dota 2, and League of Legends.

(All information was provided by Esports Insider and Team Liquid)