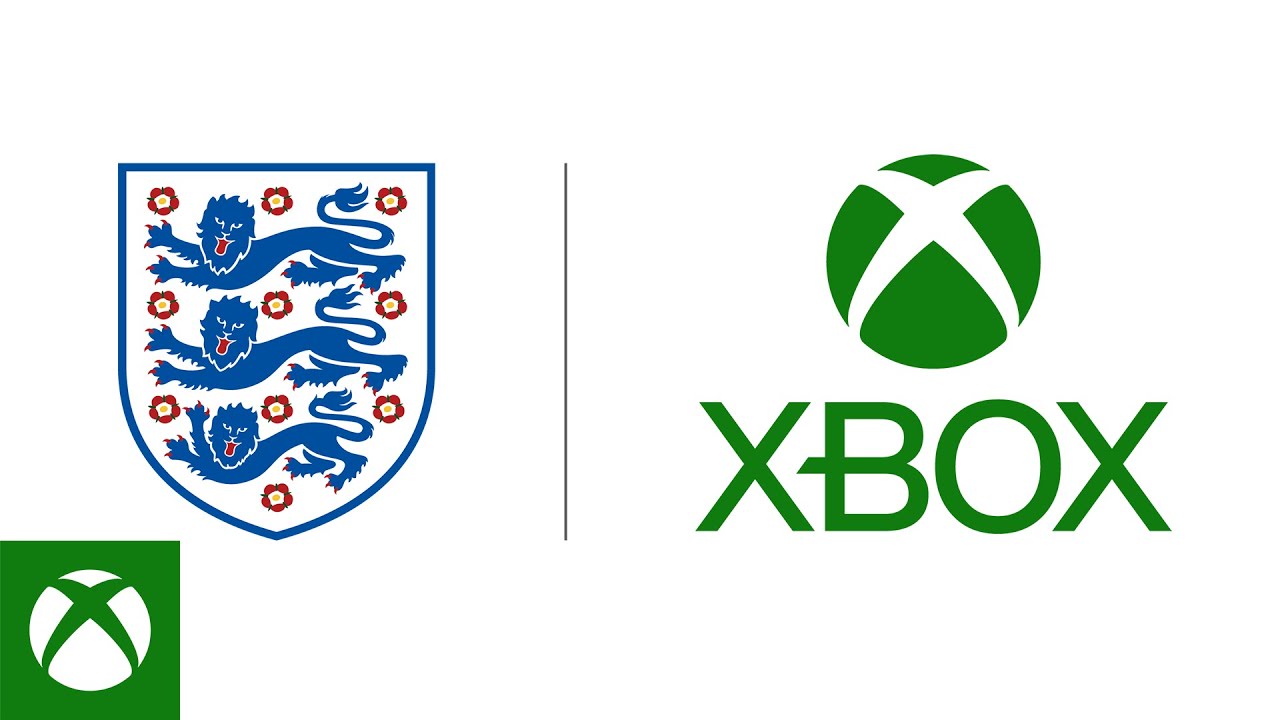 On August 30th, Xbox unveiled a multi-year partnership with England’s Football Association (FA). As a result of this deal, Xbox has become the official gaming partner of all male and female FA teams, the eLions esports team, and Wembley Stadium.

“At Xbox, we strive to remove barriers and empower people to experience the joy of play — with millions of people around the world finding common ground and connecting through playing games, as they do with football. This multi-year partnership is a celebration of the driving principle of inclusivity of play shared by both Xbox and the FA,” said Marcos Waltenberg, the Director of Global Partnerships for Xbox, in a blog post. “The FA has a continued commitment to ensuring that all football participants in England have a great experience regardless of gender, sexuality, ethnicity, ability, faith, or age, just as we have long championed the importance of gaming being inclusive, accessible, and safe for all. This shared vision to welcome all players is expressed in our newly announced partnership’s message: When Everybody Plays, We All Win.”

The England Football Association was founded in 1863. The organization currently serves as the main governing body of all soccer teams based in England and other Crown dependencies.

(All information was provided by Dot Esports, Google, and Xbox)