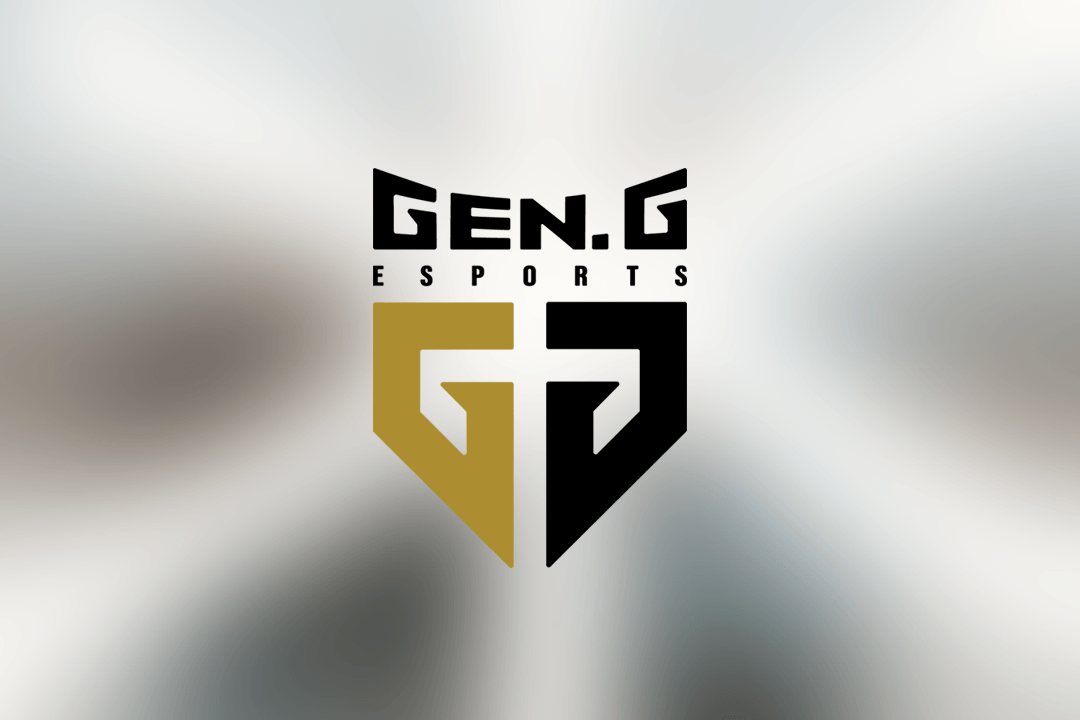 Content creators worked together to complete the most virtual video game challenges they could. Some of the titles highlighted during the tournament series included Minecraft, Rocket League, and Teamfight Tactics.

Soon after that, Gen.G announced it was expanding its existing partnership with the clothing design company PUMA. As a result of this deal, PUMA has become the official jersey sponsor and provider for all of Gen.G’s teams and players.

“Over the last year, Puma has been an incredible brand partner,” said Gina Chung Lee, the Chief Marketing Officer of Gen.G. “We are thrilled to expand globally- from their support of our LCK team to their partnership in initiatives like our Gen.G Foundation, we are proud to continue the story with our creators and teams in North America. Looking forward to cool merchandise moments!”

On August 3rd, Gen.G revealed it had renewed its esports partnership with McDonald’s. As part of this agreement, the McDonald’s Crew League program is expecting to see 200 employees return to 70 different Southern California locations to compete in numerous video game competitions. The second season of the SoCal McDonald’s Crew League is set to begin on August 24th.

0 comments on “Gen.G Teams Up With Toyota, Expands Partnerships With McDonald’s And Puma”