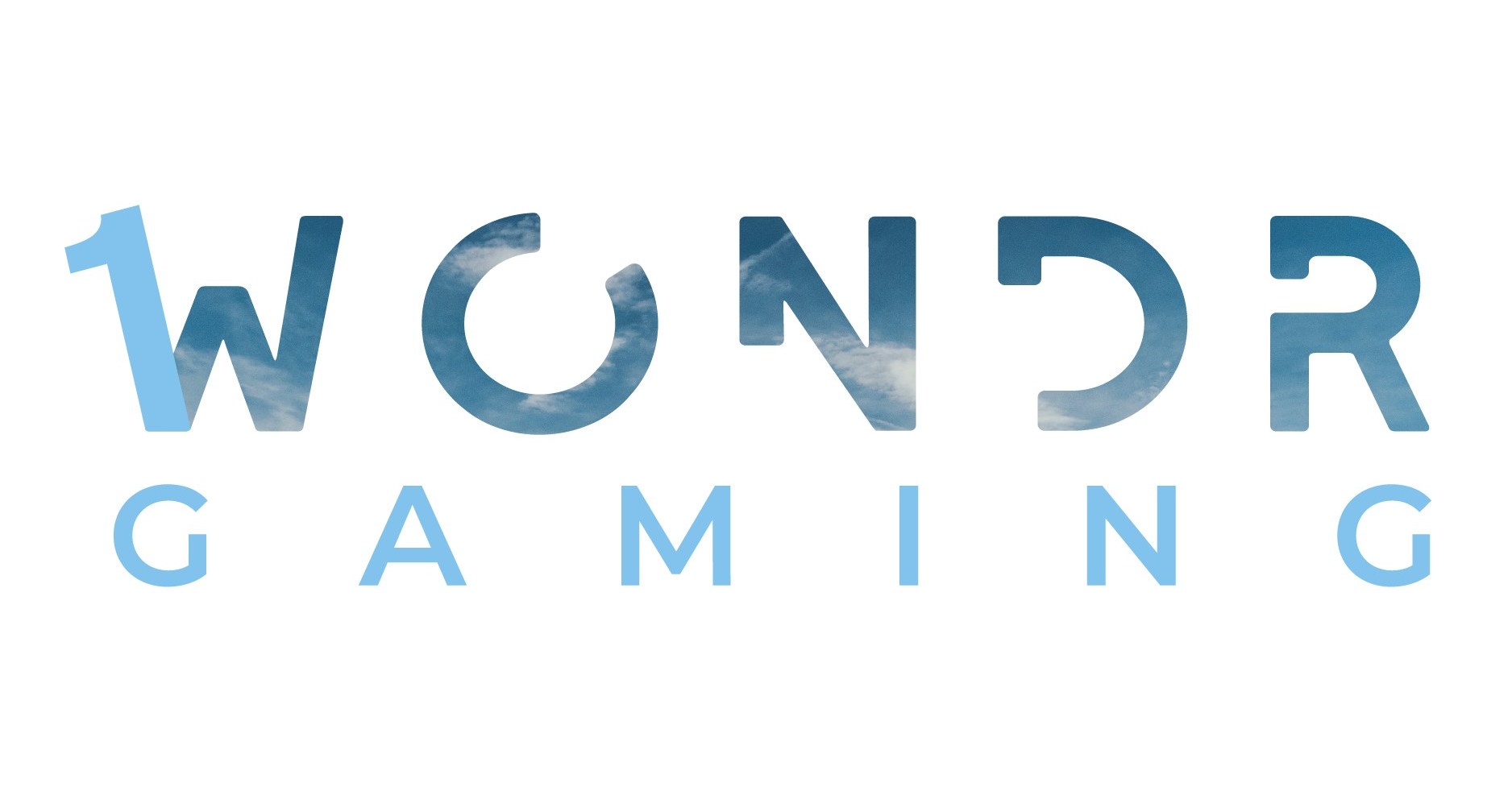 “Gareth brings a wealth of experience in sports and entertainment, having developed the first global ticketing partnership and strategy in FIBA’s history, revolutionizing the ticketing of FIBA’s events globally, including the flagship event, the FIBA Basketball World Cup,” said Mike Cotton, Co-founder, President, & COO at Wondr Gaming. “Gareth has a proven track record of generating revenue, and has been instrumental in developing FIBA’s relationships with corporate partners in the United States, Europe, and Southeast Asia. These partnerships will be invaluable to Wondr Gaming as he continues to expand its loyalty and rewards, and NFT marketplaces.”

“I am tremendously excited to be joining the Wondr team at this significant moment in the company’s history,” said Hill. “I look forward to helping Wondr continue to grow and become a global force in the gaming and entertainment industries.”