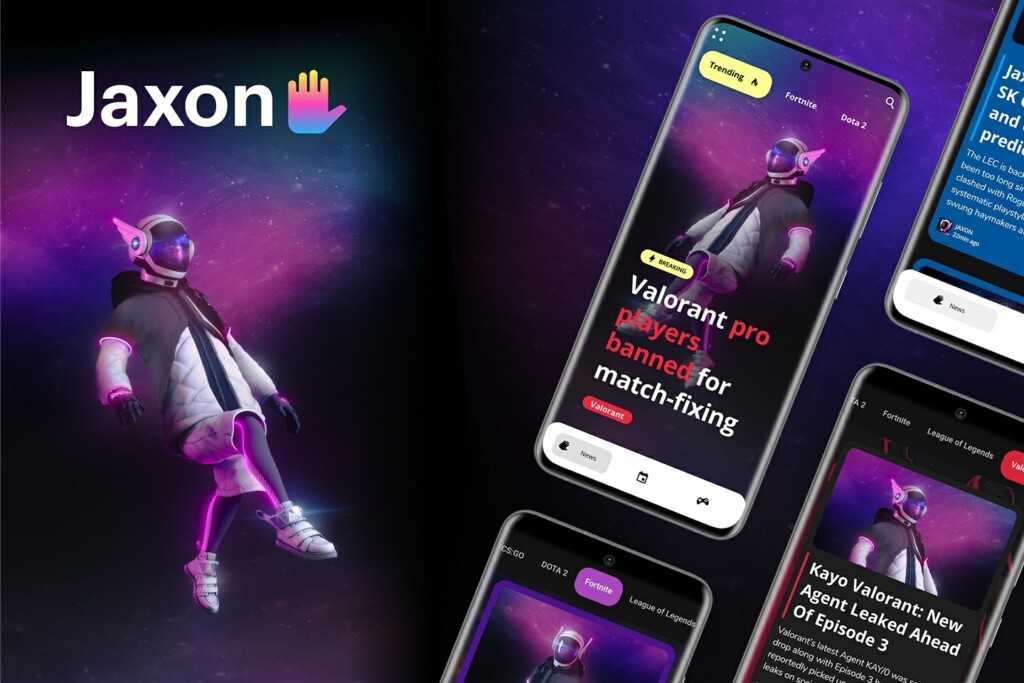 A partnership was recently revealed between Abios and Jaxon, an esports application developed by Upday and Samsung. As a result of this deal, Abios has been named the official data partner of the news app.

“We just released the first public version, which basically is an Early Access version of Jaxon. In late August 2021, we will release a major update, which shall bring several extra features and improvements, including in-depth calendar statistics powered by Abios,” said Sebastian Gastl, the Strategic Projects Manager at Upday. “After that, we plan to focus on a different set of community features to make the app even more engaging. Looking forward, the vision for Jaxon mid-term is to become the best and most widely-used esports news app in Europe.”

This agreement will see Jaxon’s esports calendar be powered by Abios. The application is expected to feature esports news and a list that highlights the dates of important gaming events around the globe.

(All information was provided by Abios and Esports Insider)

0 comments on “Partnership Unveiled Between Abios And Jaxon”