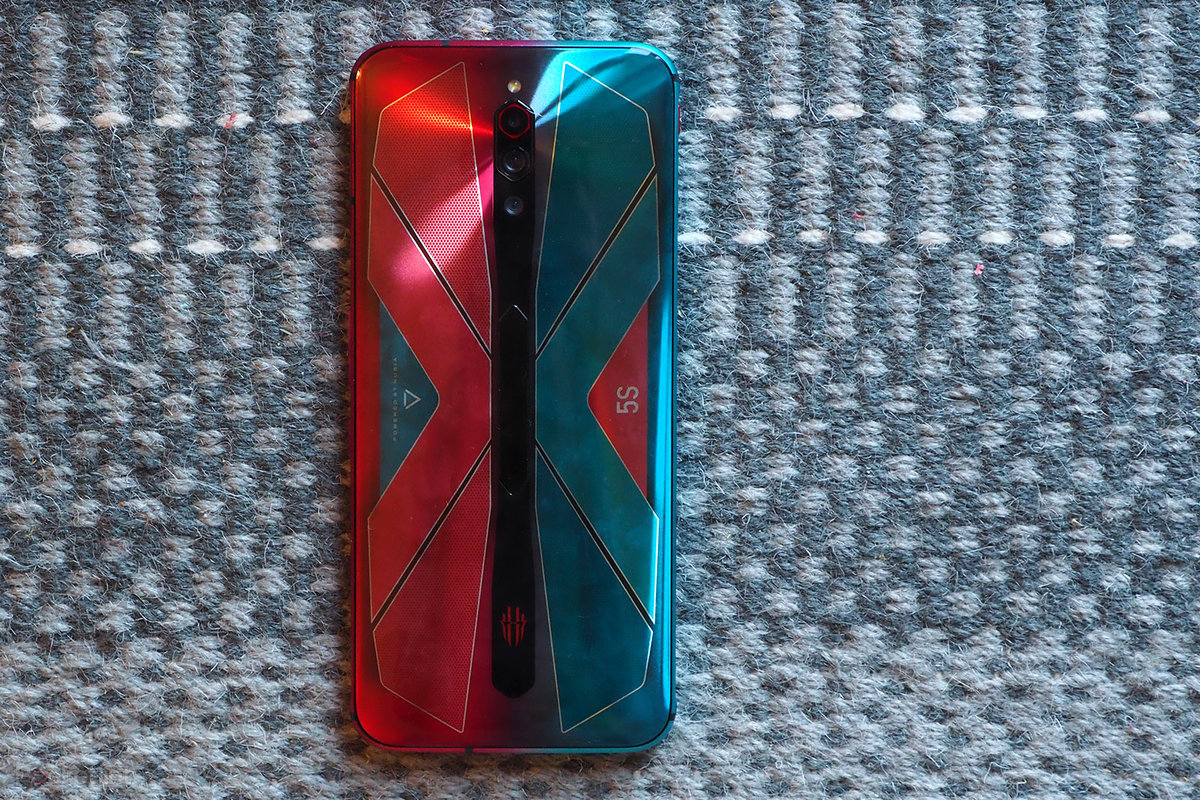 Nubia recently confirmed the organization will be releasing a new gaming phone soon. According to Notebook Check, the RedMagic 6S smartphone is expected to hit stores on September 6th.

The RedMagic 6S smartphone will have top-of-the-line technology. This is expected to include Snapdragon 888+ as well as improved wi-fi and camera functions.

This is not the only RedMagic 6 phone to be released by the company in 2021. Nubia launched the RedMagic 6R gaming phone this past Spring.

At this time, a price has not been revealed for the RedMagic 6S phone. However, Nubia’s RedMagic 6R gaming phone is currently being sold for $449.

(All information was provided by Notebook Check, Nubia, Pocket-Lint, and Red Magic)