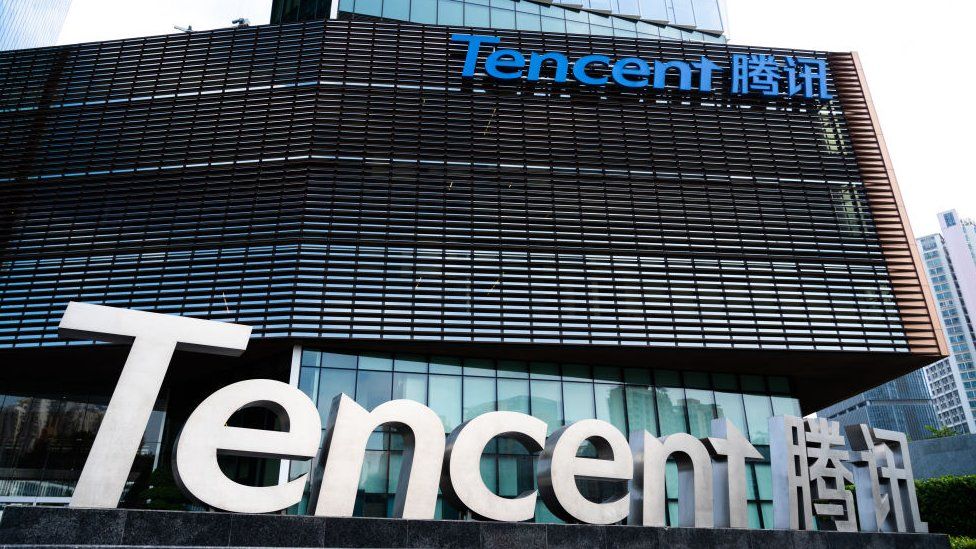 Earlier this month, Tencent Holdings Ltd. said it would consider a ban on children under the age of 12 from playing some games after they were described as “spiritual opium,” or “electronic drugs.” This comment was later retracted. However, the China National Radio website still suggests the country tighten regulations of online gaming to ensure they don’t “misrepresent history.”

Gaming regulators need to step up management and have “zero tolerance for online games that have deviated from the normal track,” according to commentary on said website, which also declared that games “wantonly distort” history and historical figures. The piece also said some games could give the wrong impression to players, most of whom are young.

“The gaming industry should increase self-discipline, and respect for national history should be the bottom line for the industry’s employees,” it continued. Since this announcement, many of China’s online game operators have increased mechanisms to prevent addiction in adolescents, including putting limits on playing time.

As a result of these developments, Tencent’s shares fell more than 10%, reaching a low not seen in over a year.

(All information was provided by BBC and Bloomberg)