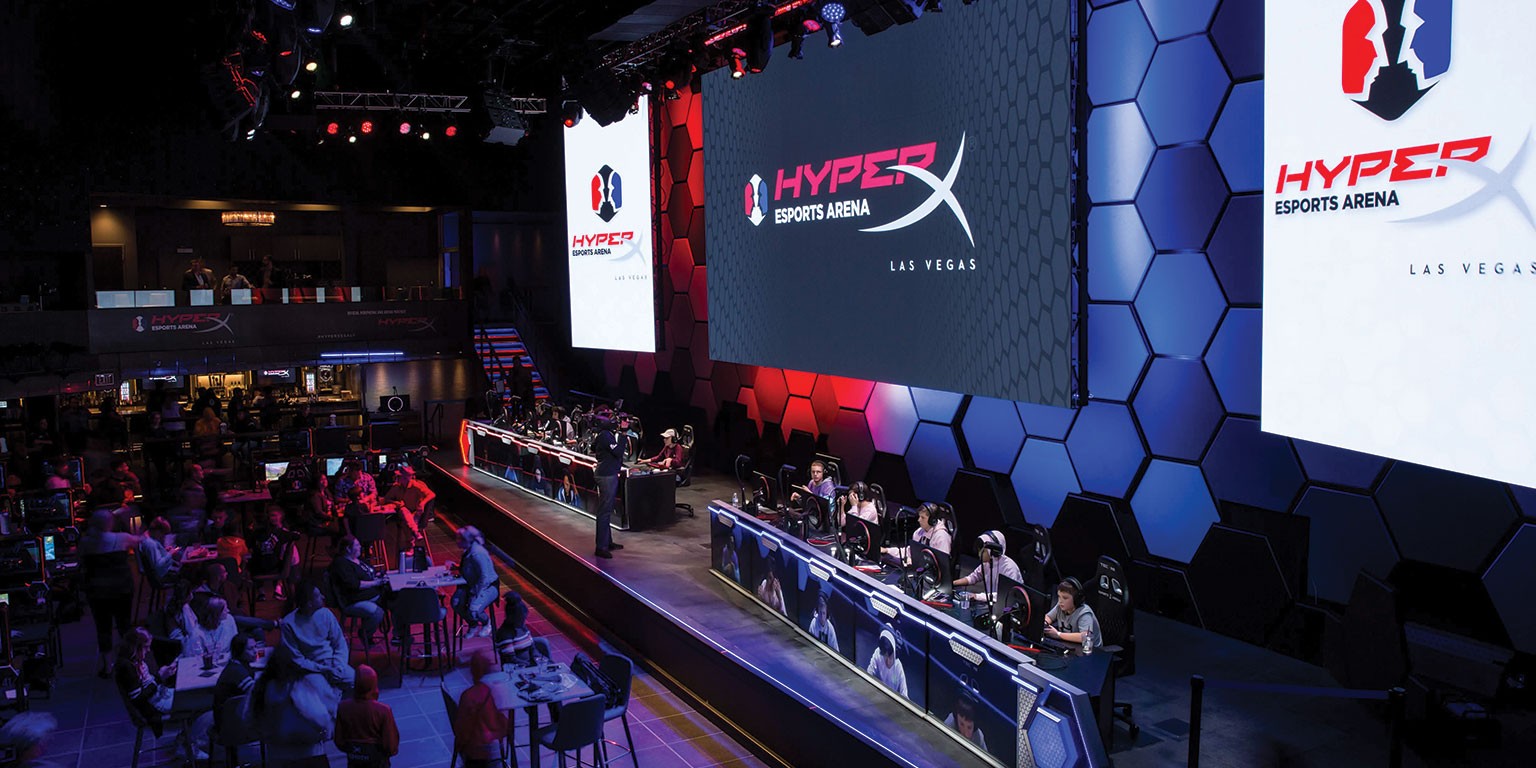 Allied Esports Entertainment Inc. is reportedly considering selling the organization’s HyperX Esports Arena in Las Vegas. This comes after the company reported a loss of $3 million in the second quarter of 2021.

“Esports’ popularity growth during the pandemic has outside companies interested in Allied Esports, Wu said. Allied Esports hasn’t identified a buyer and isn’t currently negotiating a sale. However, she said, the company is assessing its options and future business model,” writes Mike Shoro of The Las Vegas Review-Journal.

According to Allied Esports’ CEO, Claire Wu, a timetable has not yet been established for the company to sell its esports business. Wu also said Allied Esports will continue running its gaming operations for the time being.

We know Allied has been trying to sell these assets for quite some time, which is interesting because they are still making moves on the esports side of things. It’s going to be fascinating to see who the logical buyer is for the HyperX Arena. It’s a useful asset, but it is going to be tough to offload. The question boils down to this: who can fill that venue with enough people that it will be profitable on its own?