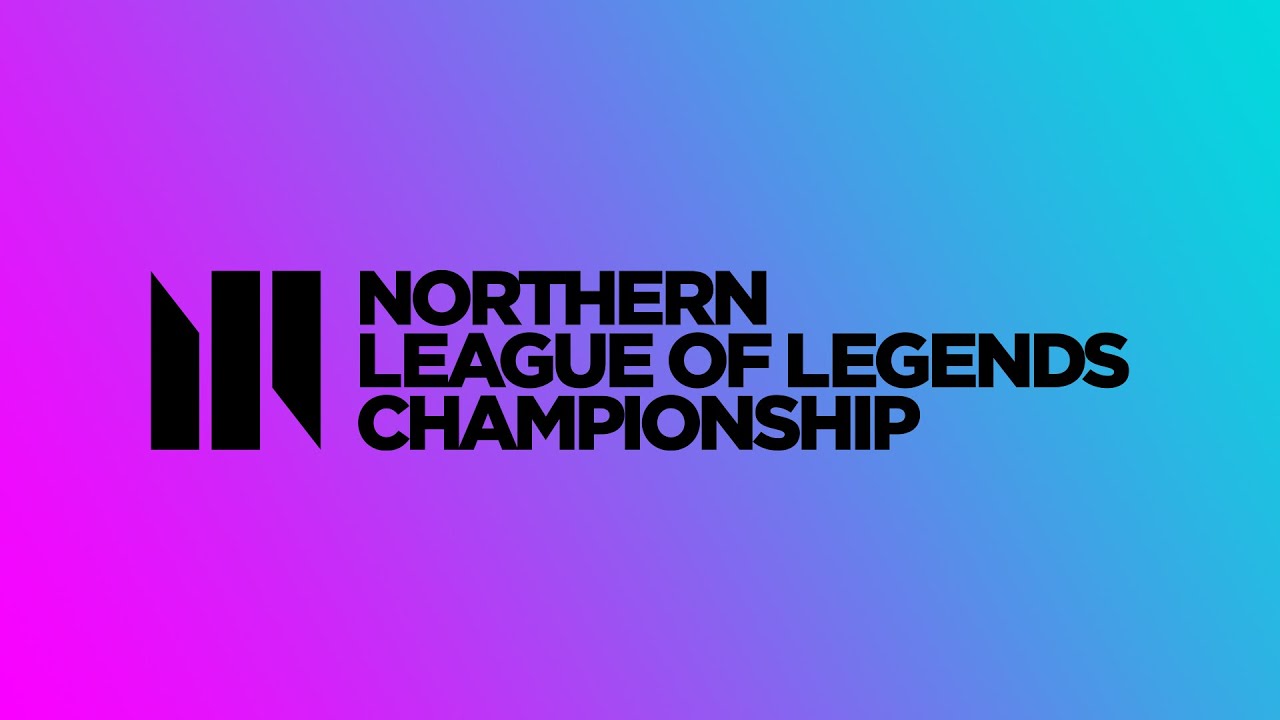 Riot Games recently unveiled major reforms to the League of Legends Northern European Regional League (NLC). One of the biggest changes is that Freaks 4U Gaming will replace Dreamhack as the league’s main operator next year. At this time, it is also being reported that UKLC and Telia will no longer be involved with the NLC.

“Freaks 4U Gaming is excited for the opportunity to bring our proven experiences in Prime League to NLC. Together with Riot Games, we will streamline the league ecosystem to tackle challenges related to accessibility, complexity, and competitiveness,” said Michael Haenisch, the CEO of Freaks 4U Gaming. “With the ultimate goal of providing the best esports experiences and high-quality content for players and spectators alike, we look forward to replicating our success in the DACH region for Northern Europe.”

Freaks 4U will create a multi-divisional league similar to the Prime League. As a result, the NLC will be broken up into two divisions that each consist of ten teams.

According to a press release, Riot Games will unveil more details about the 2022 NLC season at a later date. The next NLC event scheduled for this year is the 2021 NLC fall Open.

(All information was provided by Esports Insider and Fandom)