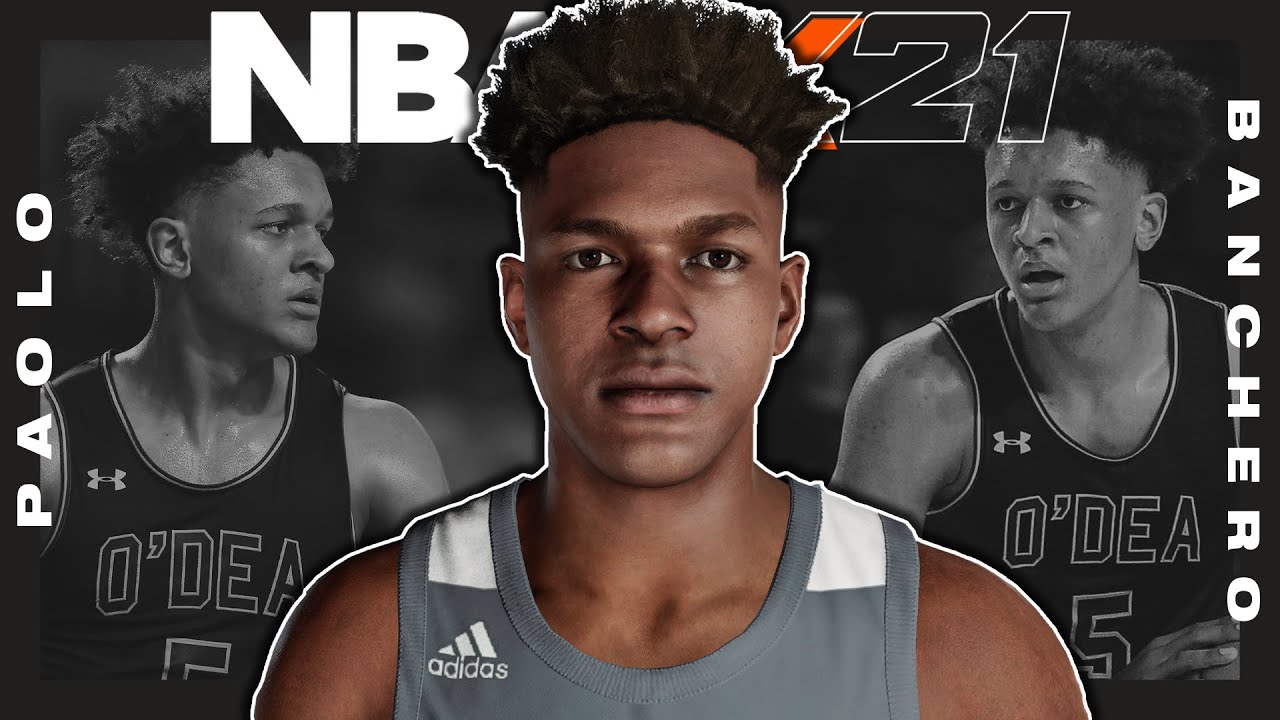 The Supreme Court’s unanimous 9-0 decision to allow NCAA athletes to capitalize on their name, image, and likeness (NIL) this year is already paying dividends for many college players. Paolo Banchero, a freshman forward at Duke and likely lottery pick in next year’s draft, made history when he became the first college player ever to be included in the NBA 2K series.

Prior to this year’s iteration of 2K, players who wanted to incorporate college athletes into the game had to either create the player themselves from scratch or download rosters created by other users. But because of his partnership with the game, early users have noted that Banchero automatically appears as a member of the 2022 NBA draft class in certain game modes.

The financial terms of the deal have yet to be disclosed, but it presents a very exciting arrangement for Banchero, who should see his marketability skyrocket from this. The NIL decision has been a game-changer in college sports and in the video game world as fan-favorite NCAA Football is scheduled to finally return to the shelves in 2023 after a 9-year hiatus.

An NCAA March Madness follow-up game has yet to be announced, but with all the changes in college athletics, we might be in line for one soon. The last one was released in 2010.

(All information was provided by CBS Sports)