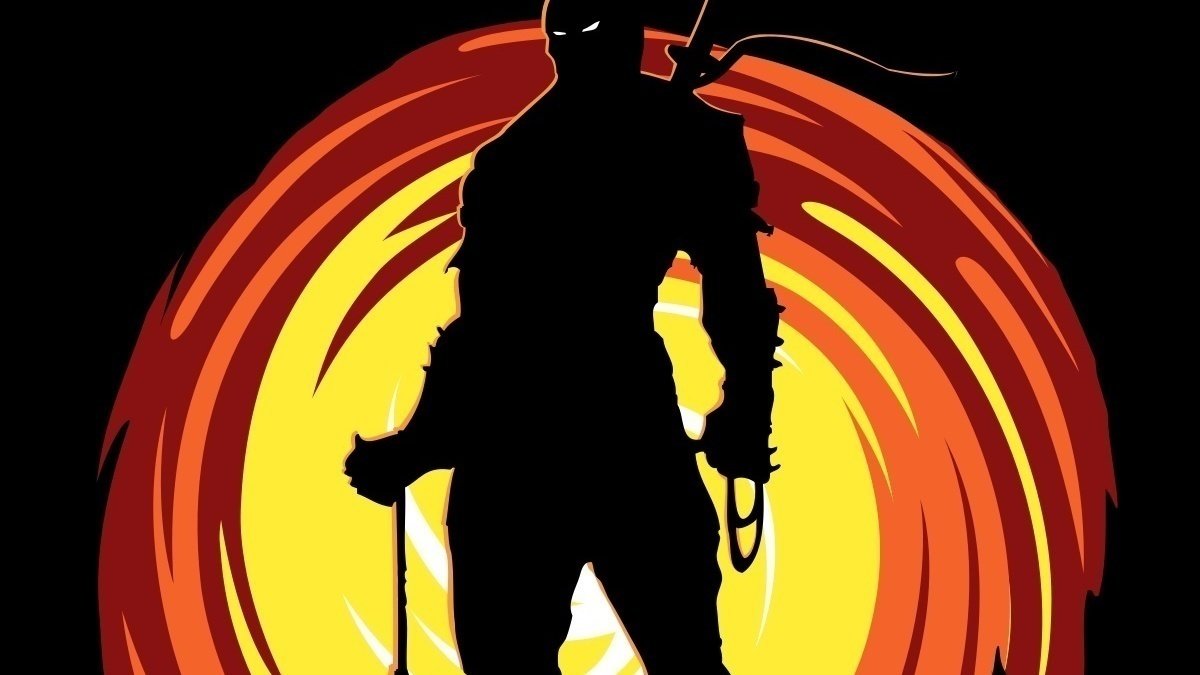 NetherRealm Studios is reportedly shifting its focus from Injustice 3 to Mortal Kombat 12. This prioritization comes about because NetherRealm’s future with WB Games, the organization that holds the licensing for DC characters and entities, is uncertain at this time.

“It lines up with the reality and it lines up with what I’ve heard, where Mortal Kombat 12 would make the most sense because that’s a game they know will make money, it will sell well… Mortal Kombat 11 was great, it’s doing well, but if you come out with Mortal Kombat 12 it will also sell and do well,” said esports journalist Jeff Grubb in a recent YouTube video. “At the same time, you don’t have to use any of these Batman or Superman characters that might be tied up in licensing if you try to get rid of NetherRealm or sell it to whoever.”

Neither game has an official release date at this time. However, it is being reported that work has already begun on both titles.

NetherRealm Studios is a video game development company that was founded in 2010. The organization most recently released Mortal Kombat 11 in 2019.

(All information was provided by NME, Video Games Chronicle, and Wikipedia)