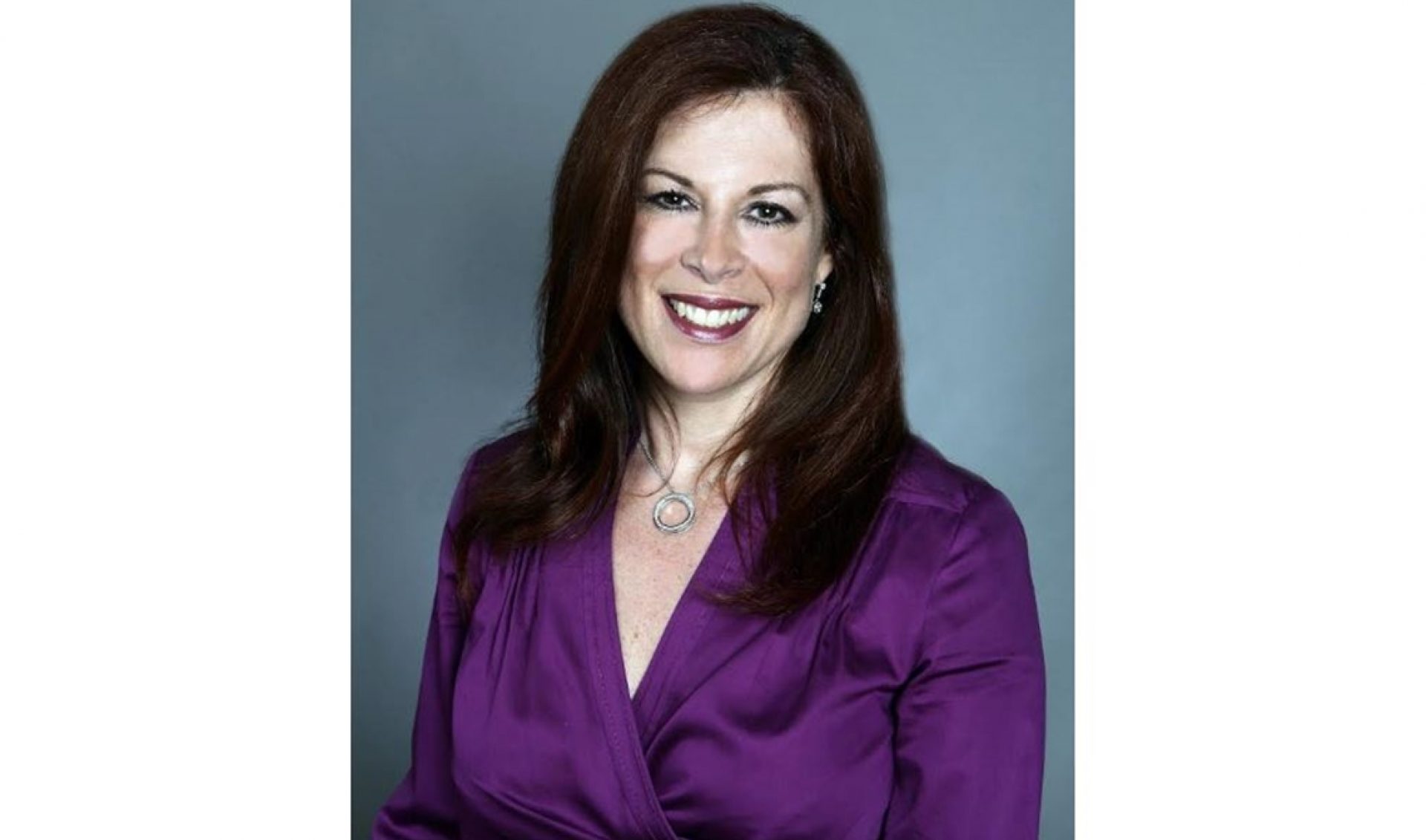 On September 27th, G4 announced gaming industry veteran Russell Arons would be joining the company as its new President. This news comes before the official return of G4’s linear TV and streaming channels.

“Russell’s proven expertise in the entertainment and gaming industries makes her exceptionally poised to lead the launch and growth of the return of G4 with a new, digital-first approach,” said Dave Scott, the CEO of Comcast Spectacor.

Arons will oversee all key G4 business operations. This is expected to include ad sales, programming, marketing, financing, and so on.

Russell Arons has spent many years in the entertainment and gaming industries. She previously worked for big-name companies like Warner Bros., EA, Mattel, etc.