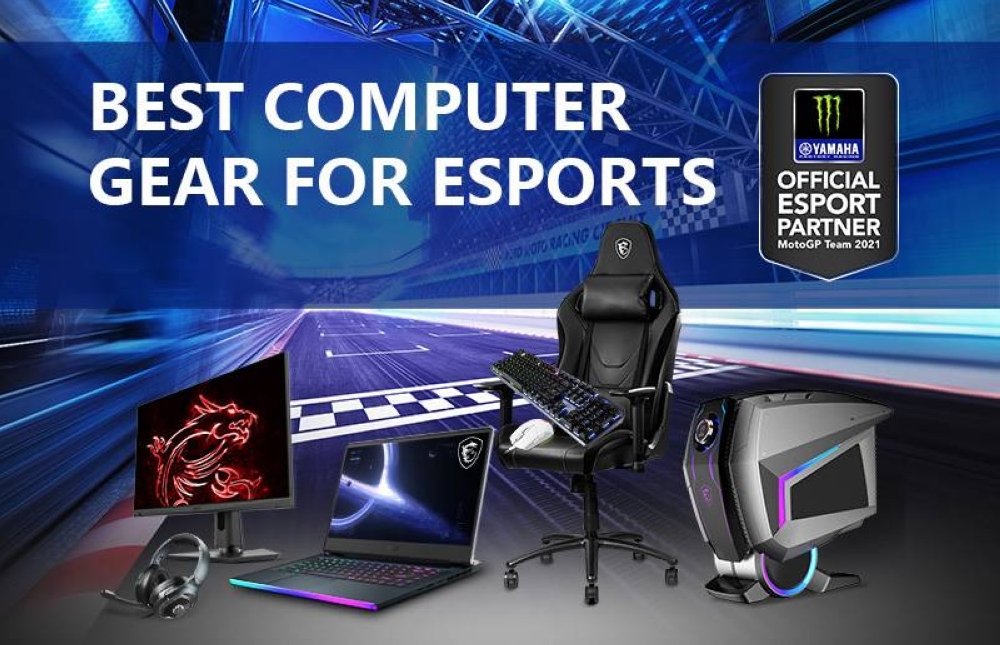 On September 15th, MSI unveiled a partnership with the Monster Energy Yamaha MotoGP esports team. As a result of this deal, MSI will serve as the official sponsor of Yamaha’s full range of gaming products and services.

“MSI and Yamaha’s common pursuit of performance, speed, and experience derives from passion and craftsmanship, which creates a driving force to lead the e-sports riders to victory between the virtual and real world,” said Sam Chern, MSI marketing vice president. “The partnership between MSI and Monster Energy Yamaha MotoGP e-sport team is an unprecedented occasion. It’s also the best chance to boost brand awareness to a new level following our brand recognized by gamers in the e-sports industry.”

Monster Energy Yamaha MotoGP is a professional motorcycle driving team. The team was originally founded in 1999.

(All information was provided by Invision Community, The Manila Times, and Wikipedia)