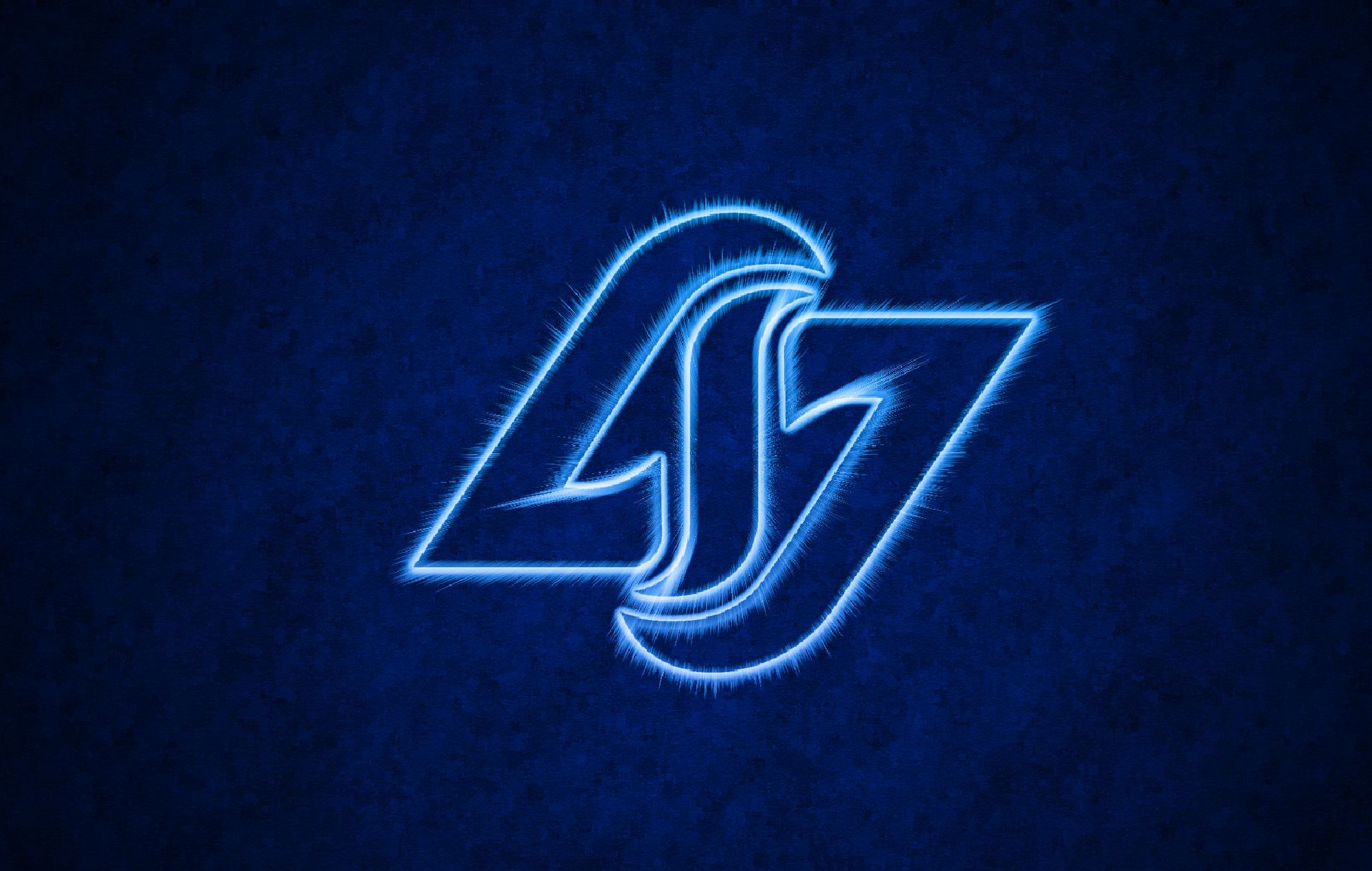 North American esports organization CLG announced a new partnership with community management platform Advocate, which will see Advocate helping the company manage its marketing campaigns on Twitch and other platforms.

This is the second of new Head of CLG, Greg Kim’s plans to improve the company since his appointment in July. At that time, CLG said that Kim would maximize their business performance, launch growth initiatives, drive marketing partnerships, enhance fan engagement, and provide leadership in the evolving esports community.

Kim’s other big partnership since his appointment was with lighting manufacturer Govee. In addition to using Govee’s products in their Performance Center and among team players, the two entities will collaborate on co-branded lighting products and produce various marketing campaigns across social media, streaming platforms, and the web.