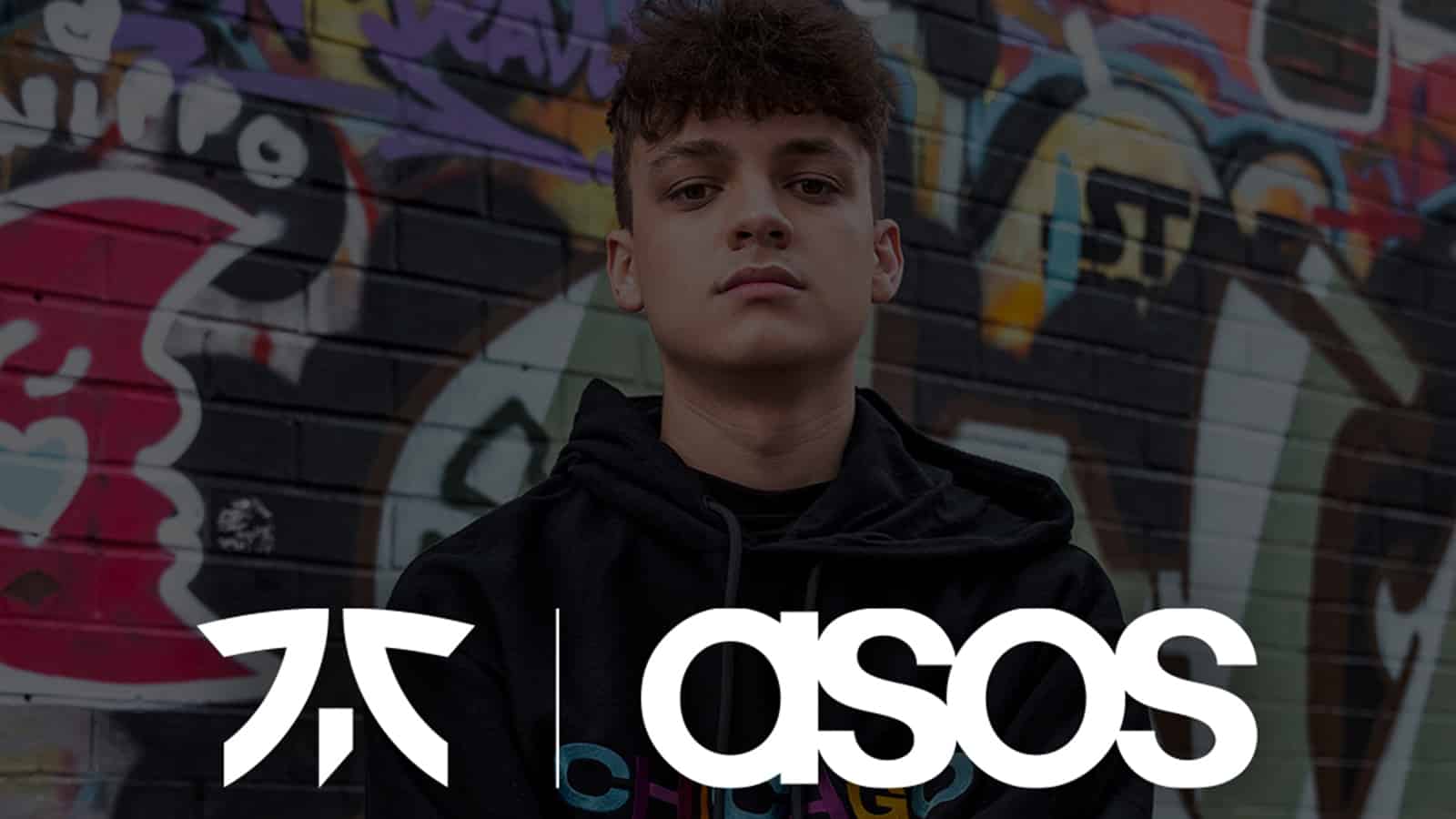 Fnatic recently announced it had agreed to a three-year deal with the British retailer ASOS. While the exact value of this agreement is not yet known, Esports Insider said the deal is reportedly worth millions of pounds.

This deal will see ASOS serve as the official retail fashion partner for Fnatic. Additionally, ASOS’s logo will be displayed on Fnatic’s jerseys. The branding for the team’s new uniforms was debuted at the League of Legends World Championship tournament.

“There are no other subcultures in the world that have influenced us more than gaming and fashion. Self-expression, both online and offline, has become a major point of convergence between both audiences,” said Fnatic CEO Sam Mathews. “Through this partnership with ASOS, we will empower all gamers to find their unique voice and style, inside and outside of the game. We couldn’t be more excited to be driving this change forward together with ASOS.”

Fnatic is one of the most famous esports organizations in the world. The company was founded in 2004 and is currently headquartered in London. Fnatic supports teams competing in games like CS:GO, League of Legends, Dota 2, FIFA, and so on.

0 comments on “ASOS Named An Official Partner Of Fnatic”