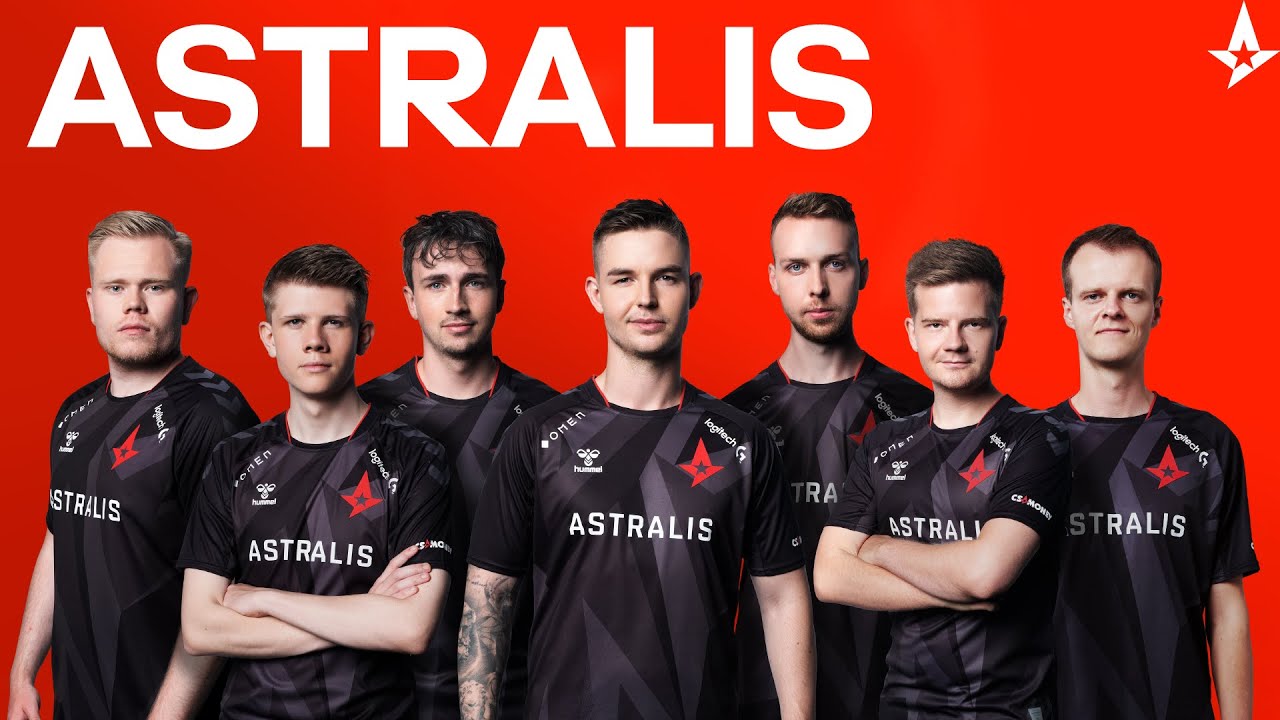 Tricked Esports recently announced the organization sold its League of Legends NLC slot to Astralis. As a result of this deal, Astralis will compete in Division One of the newly realigned Northern League of Legends Championship (NLC).

This news comes after Astralis’ Spanish academy team was sold to the sports and entertainment company Kosmos. During this announcement, Astralis revealed it had secured an NLC slot.

“We end this round of NLC with a great first place. We are the first team ever that is not an LEC Academy team that has won first place,” said Natasha Voetmann, Tricked Esports’ League of Legends Manager. “This gave us the opportunity to play against some of the best teams in Europe, in The EU Masters tournament, where we finished among the top 12.”

Astralis is a Danish esports organization that was founded in January of 2016. The company is best known for its CS:GO team, which has placed first in multiple video game competitions.