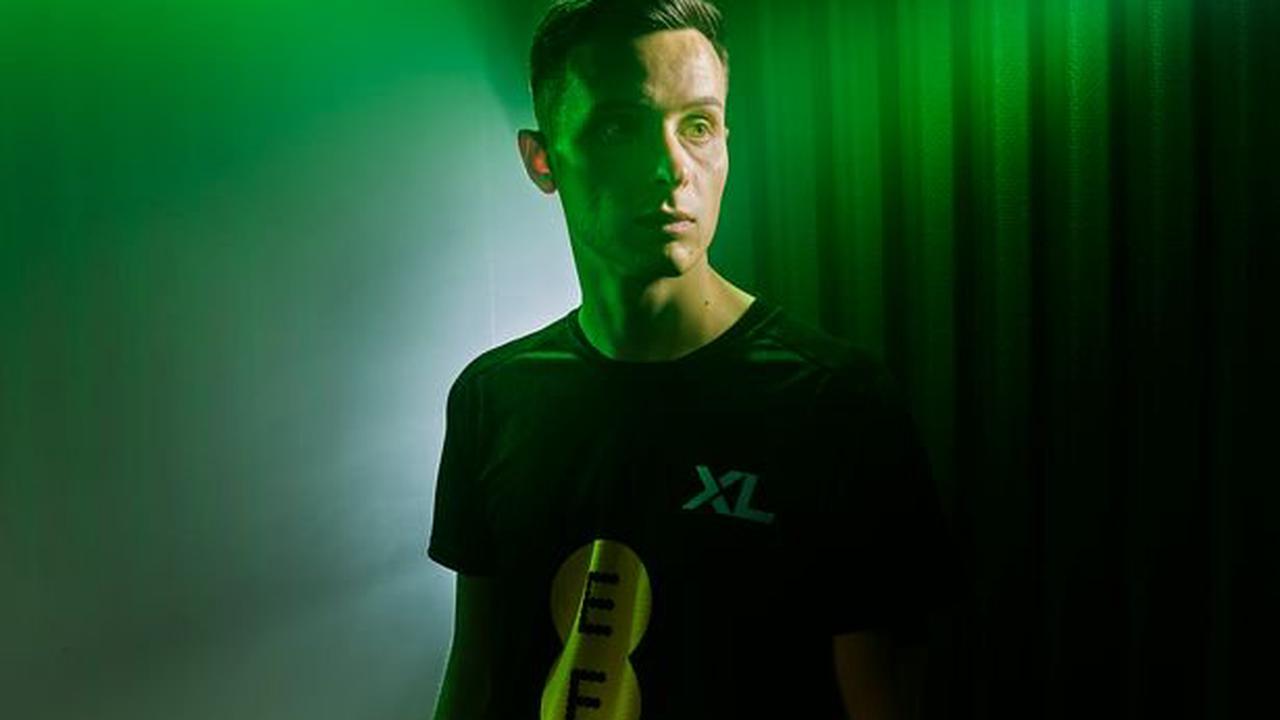 Excel Esports recently announced it had signed the FIFA player Tom Leese. On top of that, Excel has brought on former FIFA pro Nathan “Zelonius” Horton as the team’s manager.

“I am proud to be joining the Excel team as their first-ever professional FIFA signing! When Excel first approached me, the idea of working together definitely caught my attention,” Leese said. “The drive within the Excel team to constantly improve and the commitment to jumping straight into the competitive FIFA space really excites me. I want to take my competitive performance and content up another gear and continue to build myself and the growing team whilst doing this, and I feel Excel is the perfect place for me to do this. I believe we both share a vision and drive to establish ourselves as a leading team in the scene and I’m looking forward to making that happen!”

EXCEL Esports is a UK-based gaming organization that was founded in 2014. The company has teams that compete in popular titles like VALORANT, Fortnite, and League of Legends. The business also recently announced it will begin making its way into the competitive FIFA scene.