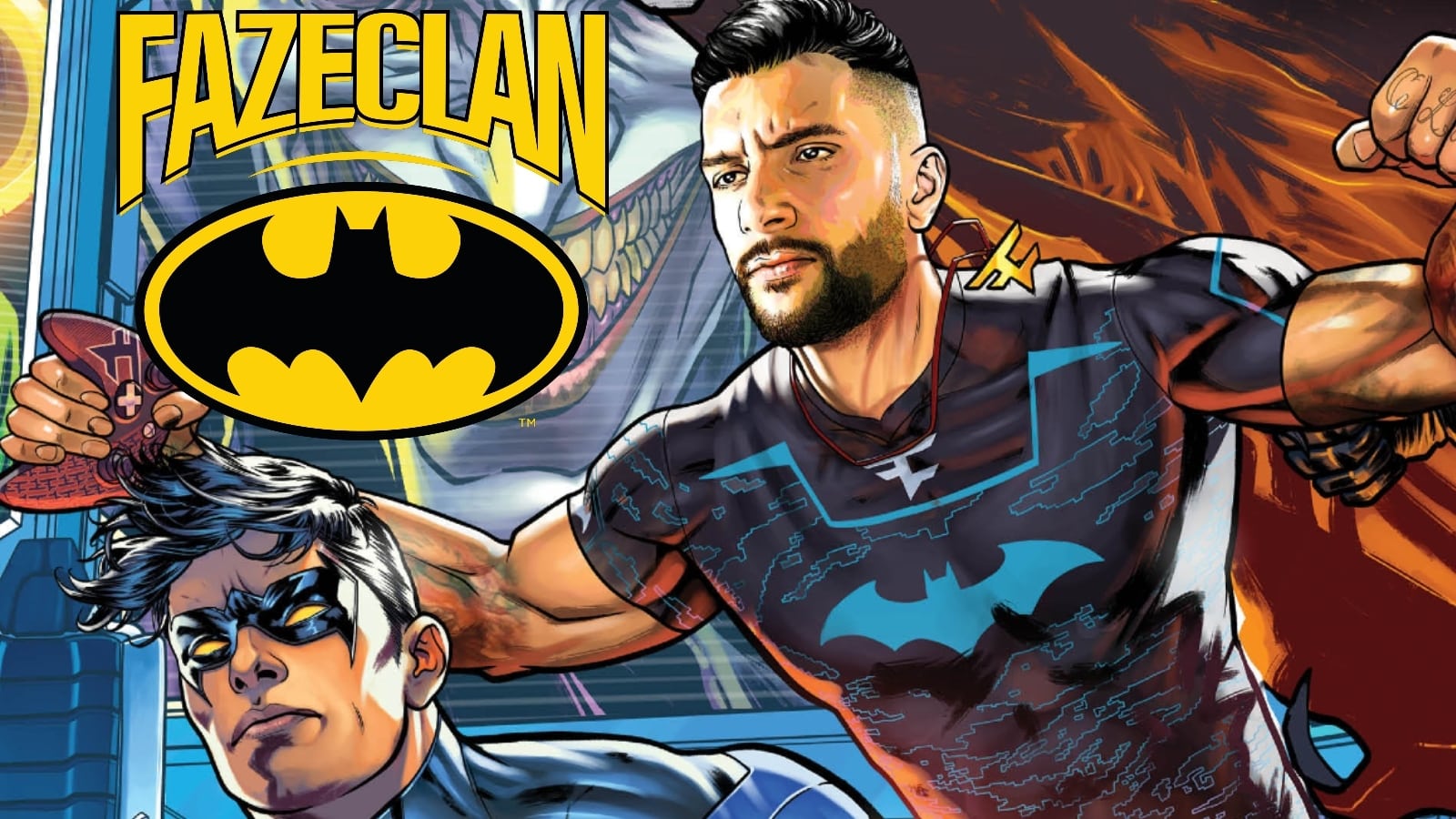 FaZe Clan, one of the world’s most popular esports organizations, recently announced it had entered into a partnership with DC Comics. As a result of this deal, both companies will work together to release a limited-edition comic book that showcases several FaZe Clan content creators as superheroes.

The two parties will also be releasing a line of special merchandise. This will feature team jerseys, hoodies, mousepads, and so much more. The products will be available for purchase starting on September 24th.

“DC is excited to partner with FaZe Clan to share this custom Batman story with their amazing gaming fans,” said Daniel Cherry III, the General Manager of DC Comics. “This partnership is a great opportunity to invite even more fans into the iconic DC universe.”

DC Comics is one of the most famous comic book companies to ever exist. Since it was founded in 1934, the organization has been responsible for creating beloved characters such as Batman, Superman, Wonder Woman, and more.

Of course, they are going to sell hoodies, jerseys, mousepads, etc. I mean, FaZe IS a hoodie org, as I like to call them. Still, this is an interesting collaboration. It’s a win-win scenario because both organizations are getting something out of this partnership. DC has been worse than Marvel for a long time, so getting this kind of deal will be good for the company because it will lead to greater viewership and fan engagement. I love seeing gaming seeping into traditional media, and vice versa. I think these kinds of overlaps are crucial for the success of the esports industry.

0 comments on “FaZe Clan Agrees To Partnership With DC Comics”