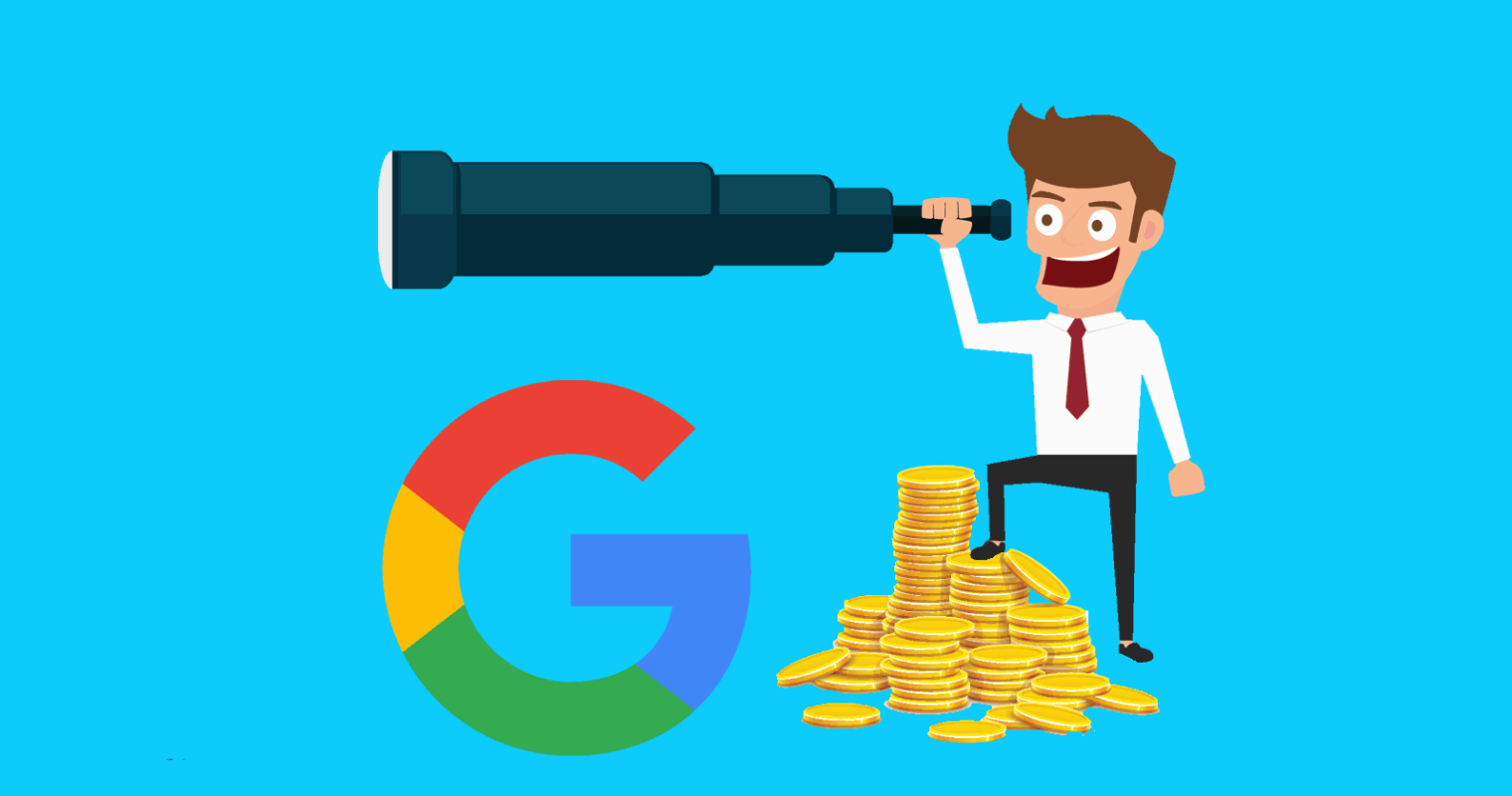 Plaintiffs in a class-action lawsuit against Google recently opposed a motion to dismiss the case. This comes after Northern California plaintiffs alleged the company was violating gambling laws through the use of loot boxes in video games.

“Loot boxes are predatory by design. They are structured like traditional gambling games to exploit cognitive traps,  psychological triggers, and behavioral heuristics that cause people to purchase them even when they know it is not in their interest to do so,” the suit stated.

When filing for a motion of dismissal, Google claimed it was protected under section 230 of the Communications Decency Act. However, the plaintiffs said Google is guilty of profiting off gambling activity. As a result, they are placed outside of the protection of section 230.

“Google encourages developers to create loot boxes and monetize games through them, provides tools for them to do so, and then acts as merchant for the illegal transaction,” the plaintiffs said.

(All information was provided by Law Street Media)