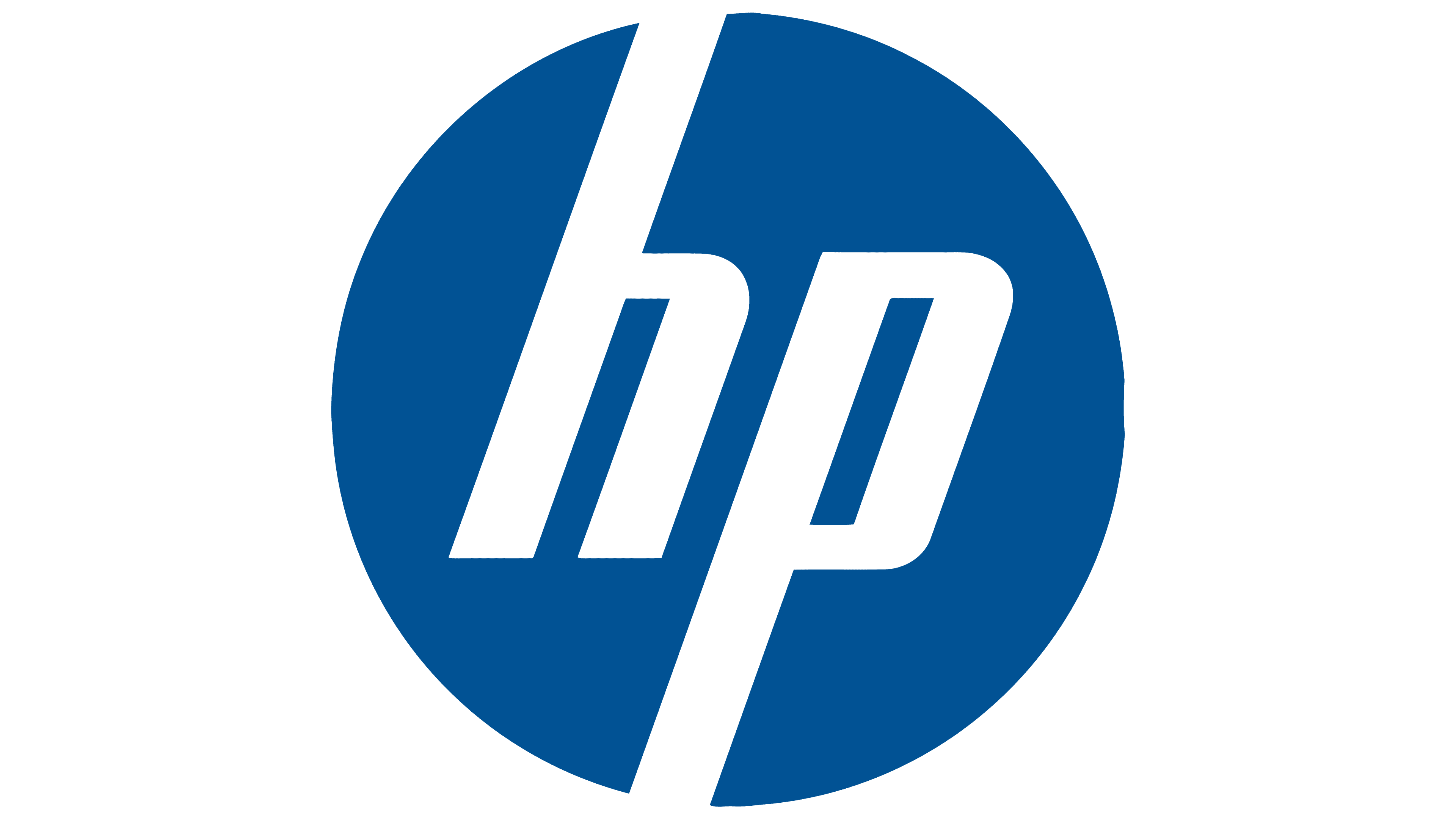 It was recently announced that HP will be unveiling a line of new products targeted towards gamers. This includes new Omen brand devices as well as the launch of the company’s new Victus brand.

Following this product unveiling, HP also announced it had acquired gaming peripheral brand HyperX. The deal, which was first reported on June 1st, is for $425 million.

“We are delighted to officially welcome the incredible people of HyperX to HP. HyperX has built a loyal following among gamers and we look forward to further strengthening the HyperX brand,” said Alex Cho, the President of Personal Systems for HP. “This acquisition further advances our ability to create the computing experiences of the future, expand into valuable adjacencies, and unlock new sources of growth.”

HP first revealed it was planning to acquire HyperX back in February. This most recent announcement marks the final step in the company’s acquisition process.