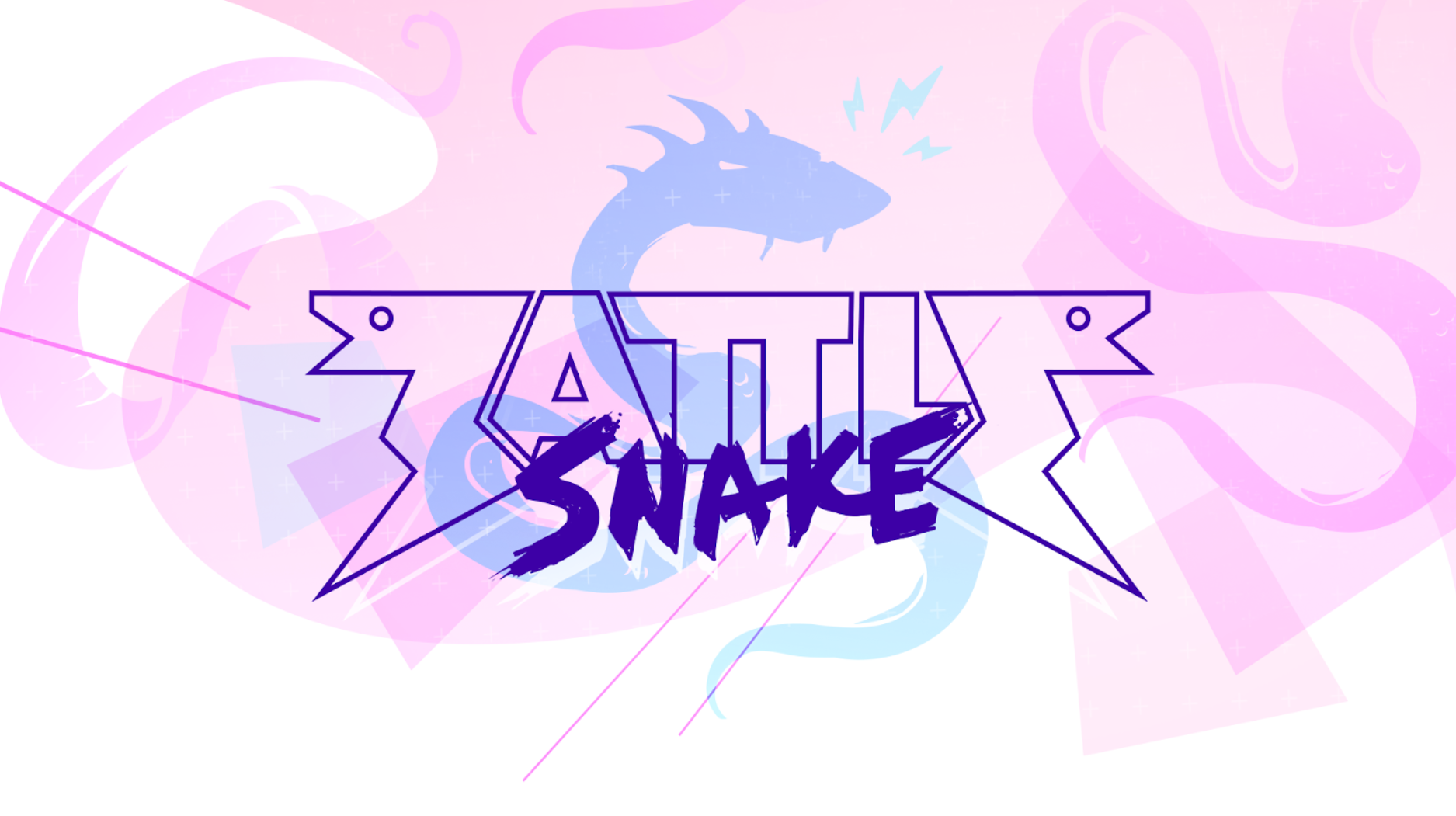 The Canadian company Battlesnake announced it received $1.5 million in a recent funding round that was led by Madrona Venture Group. Other participants included Liquid 2, Ascend, and 200 OK, as well as angel investors Jason Warner and Chris Aniszczyk.

Battlesnake’s competitive game of the same name has caught on quickly in the coding community. The title allows experienced programmers to test out new ideas, algorithms, and technology.

“It’s not education, we’re not teaching folks to program,” said CEO Brad Van Vugt. “If you want to learn to code there’s lots of ways to get there. We’re specifically serving mid-career and further along developers that are looking for ways to engage with new technologies. It’s mostly for fun.”

Battlesnake originated in the Pacific Northwestern part of North America in 2015 as a video game developer recruitment event. In 2019, the organization hosted a Battlesnake Tournament in Victoria, B.C. that brought in 1,200 developers and 1,000 spectators.

(All information was provided by GeekWire)

0 comments on “Battlesnake Receives $1.5M In Funding From Investors”