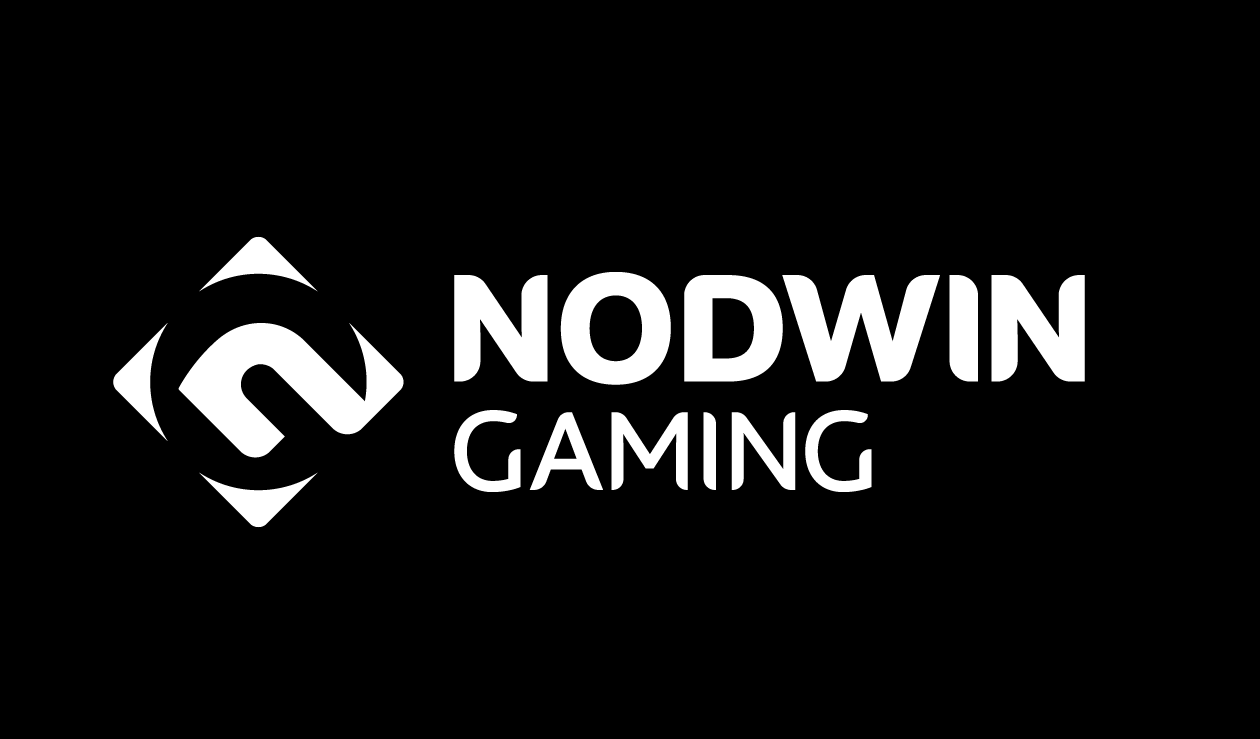 On September 17th, Nodwin Gaming announced it had acquired the gaming and intellectual property (IP) business of the media firm OML Entertainment. The deal was reportedly worth $9.84 million.

As part of the agreement, Ajay Nair, the OML’s managing director, will officially join Nodwin Gaming’s Board of Directors. Additionally, Nodwin will handle all gaming-related events and productions that come out of OML.

“What we have been seeing over the past few years is that there’s a big convergence happening between comedy, music, and gaming,” said Sidharth Kedia, chief executive of Nodwin. “We’re getting access to some of the IPs that OML has created specifically for the youth, where there is a big crossover of gaming, music, and comedy. We’re also getting access to all the talent which is now increasingly focusing on gaming. Those are the businesses that we’re acquiring from OML,”

Nodwin Gaming is an esports company that is based in India. To date, the organization has reported engagement with over 20 million gamers.

(All information was provided by Nodwin Gaming and VCCircle)