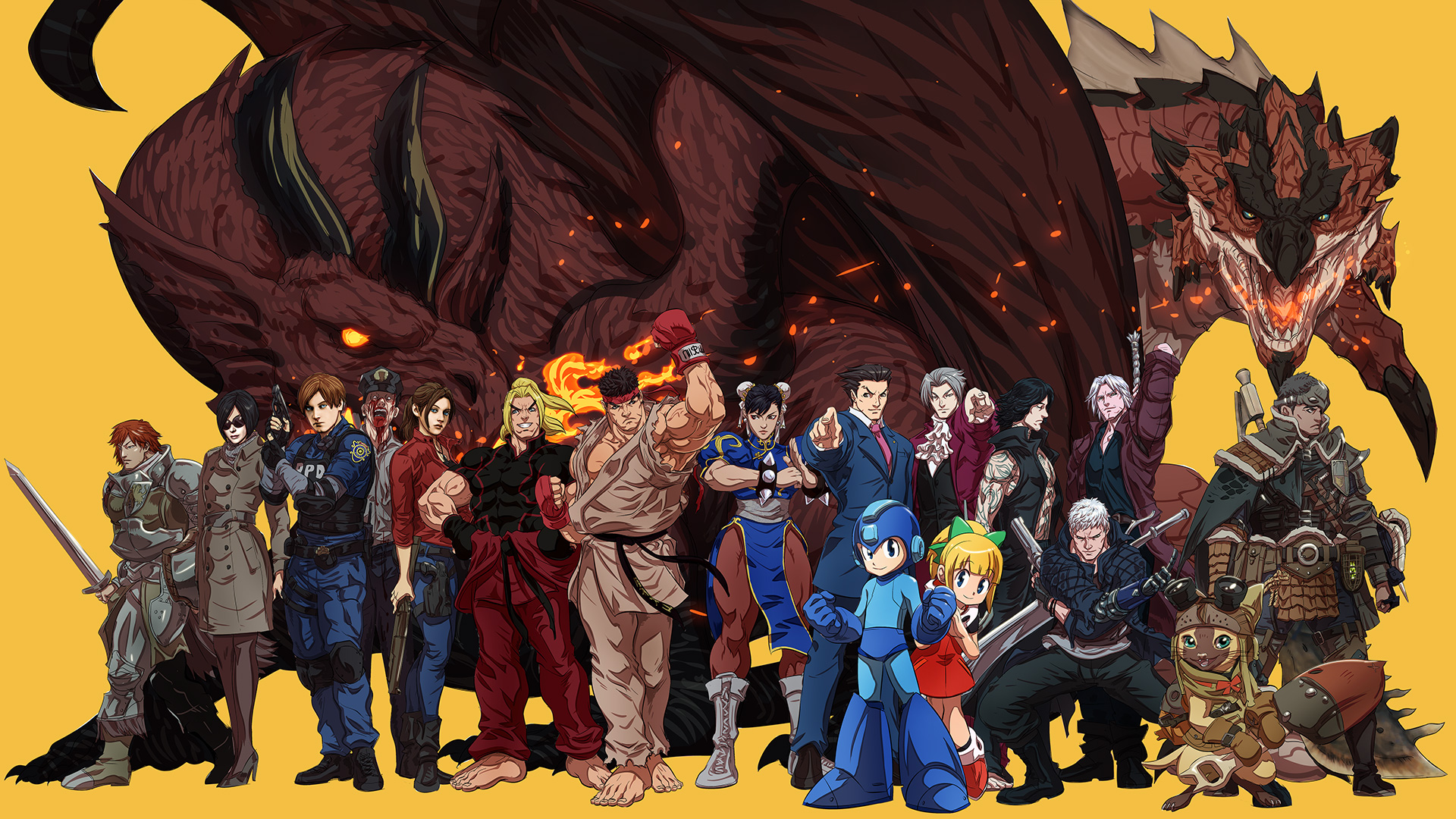 According to a recently translated report from Nikkei, Capcom’s Chief Operating Officer said the company wants to make PC its main platform for games in the near future. This report was later reiterated by Bloomberg‘s Takashi Mochizuki.

Additionally, Capcom said it wants video game sales to be evenly split between PCs and console devices 50-50. According to COO Haruhiro Tsujimoto, the organization hopes to achieve this goal by 2022 or 2023.

Capcom also announced that its hit game Monster Hunter Rise will be coming to PCs in January of 2022. The title was initially released as a Nintendo Switch exclusive.