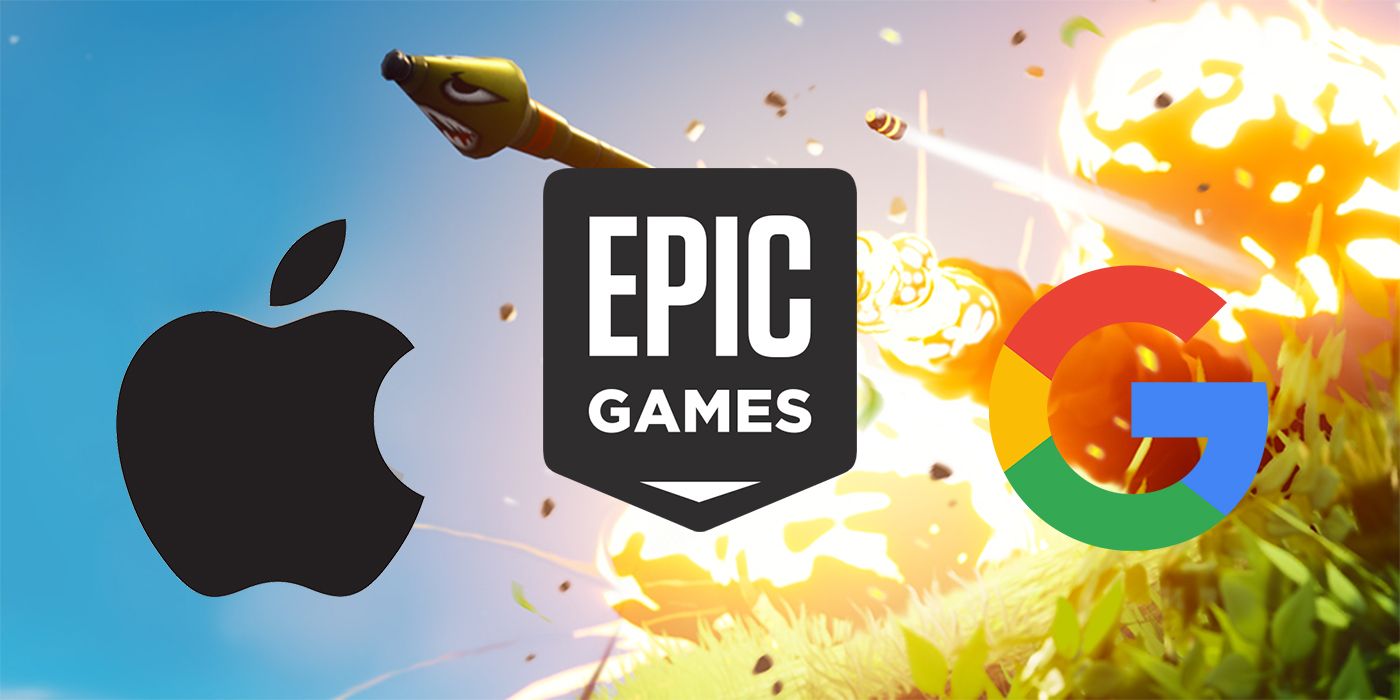 On October 11th, Google filed a countersuit against Epic Games. In a 43-page court filing, Google explained that Epic Games broke “contractually agreed” rules after the company activated a hidden code within the hit game Fortnite. This move led to the removal of the app from the Google Play Store.

Additionally, Google claimed that Epic started a PR campaign “intended to villainize and harm Google while distracting from Epic’s breach.” The tech giant also argued that Epic “entered into a legal agreement with Google with which it never intended to comply.” Moreover, the company said that Epic Games’ actions “have put its own users at risk, have harmed Google, and are deserving of relief from this Court.”

Epic Games is currently involved in an antitrust lawsuit against Google. Epic recently renewed its fight against the organization after the company filed updated allegations against Google earlier this year.

This is not the only legal battle Epic Games is involved in. On September 10th, Judge Yvonne Gonzalez Rogers issued an injunction in the Apple-Epic Games lawsuit that put new restrictions on the Apple App Store. This ruling declared that iOS applications must be allowed to direct users to payment options outside of Apple. Since then, both Apple and Epic Games have announced plans to file appeals in regards to certain aspects of Rogers’ ruling.

So, this is the second time Epic Games has tried to use this hidden code to bypass app store rules. As Epic continues to lose to Apple in court, Google is taking advantage of them while they’re down. I know Epic tried to lead this populist revolt against Apple and Google. They were saying “we’re the little guy, while Apple and Google were the big, bad guys.” This has spectacularly backfired on Epic if Google starts to pile on from a legal standpoint.

(All information was proved by ARS Technica, CNET, Dot Esports, TechCrunch, and The Verge [1,2,3])