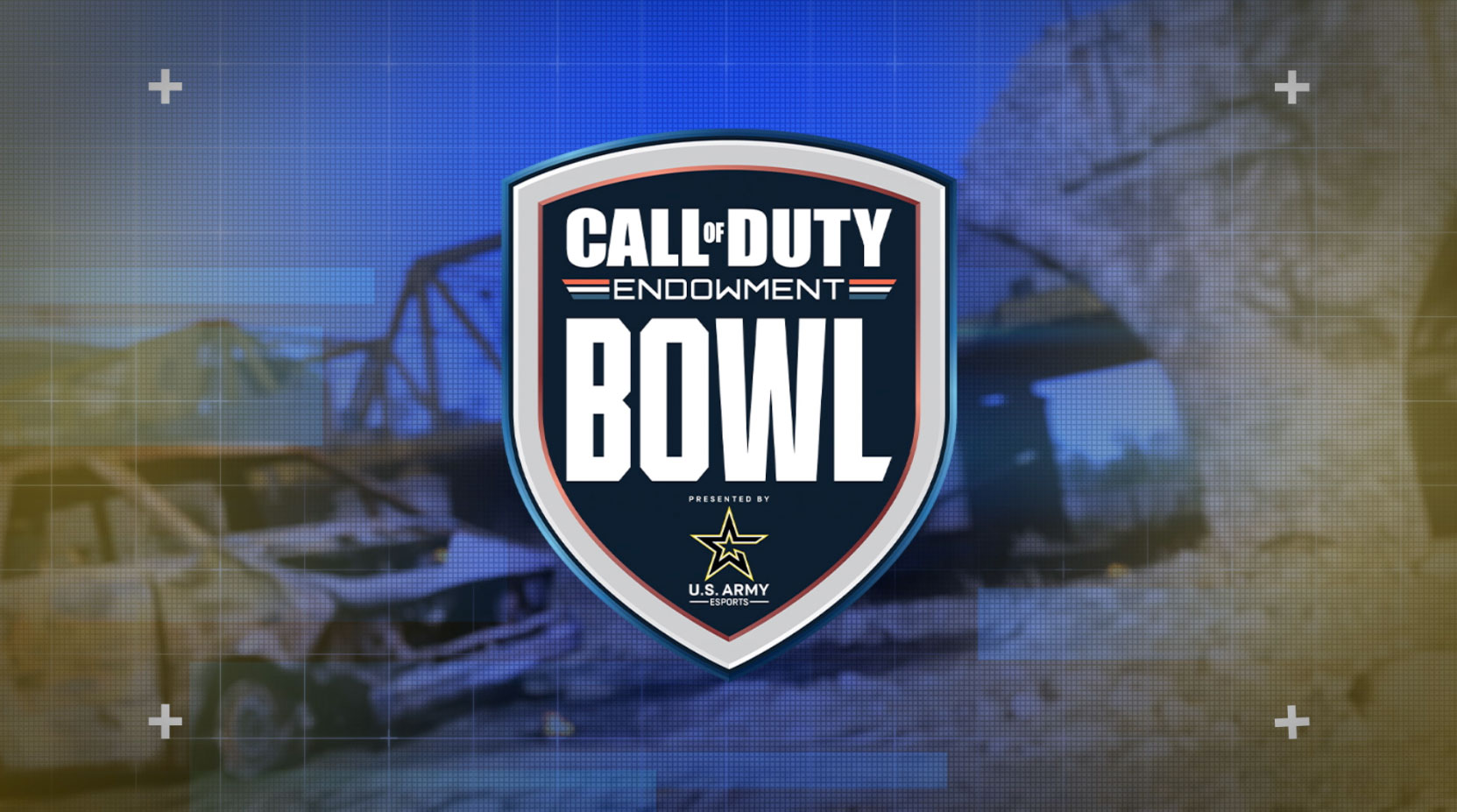 All active-duty Marines who want to compete in esports tournaments can now do so through a new website recently launched by the Marine Corps. Marine Corp Gaming is the services branch’s new, unofficial platform to connect Marines to military esports and one another. In addition to community building, the website will be used to identify gaming talent for the Call of Duty Endowment Bowl (C.O.D.E. Bowl) on December 10th, an annual tournament pitting the best COD service branch teams against one another.

“It’s inspiring to see the growth of gaming within our military along with the connectedness, resiliency, and esprit de corps it drives,” Dan Goldenberg, executive director of the Call of Duty Endowment, said in a press release. “Whether deployed or distant from friends and family, gaming brings people together, and I’m excited for the C.O.D.E. Bowl this year to allow all the US and UK branches to compete against one another for a great cause.”

Video games have been shown to increase morale among troops in the military, according to a 2015 study. By immersing in video games and connecting with other like-minded players, participants are “removed from the worries of society,” wrote the study’s authors, from Brigham Young and Weber State universities.

(All information was provided by The Marine Corps Times)