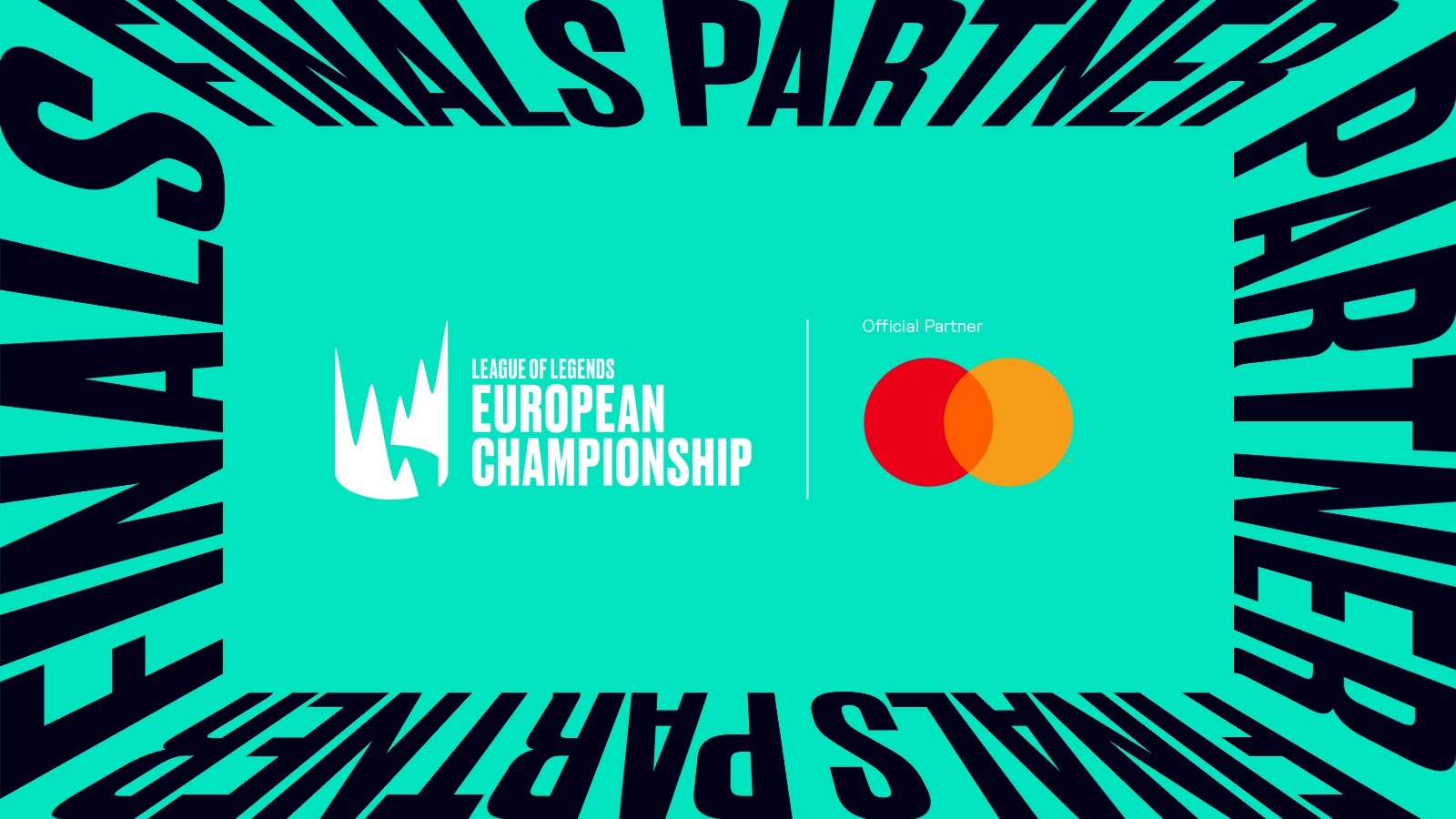 Mastercard recently announced it had agreed to a partnership with the League of Legends European Championship (LEC). As a result of this deal, Mastercard will host a “Play of the Week” segment during the 2021 and 2022 LEC Summer Playoffs.

“We are proud to partner with the League of Legends European Championship,” said Jeannette Liendo, the SVP of Marketing and Communications for Mastercard Europe. “This builds on our successful global partnership with Riot Games. We want to connect people to their passions and in Europe, the passion of League of Legends esports fans have for the game is indisputable.”

Mastercard had a pre-existing relationship with Riot Games before this deal. The financial company had previously served as a sponsor for the LCS, the CBLOL, and the League of Legends World Championship.

The 2021 LEC Summer Playoffs were held in Germany from August 13th to the 29th. MAD Lions was the organization that ended up winning the esports tournament series.

(All information was provided by Esports Insider and Leaguepedia)