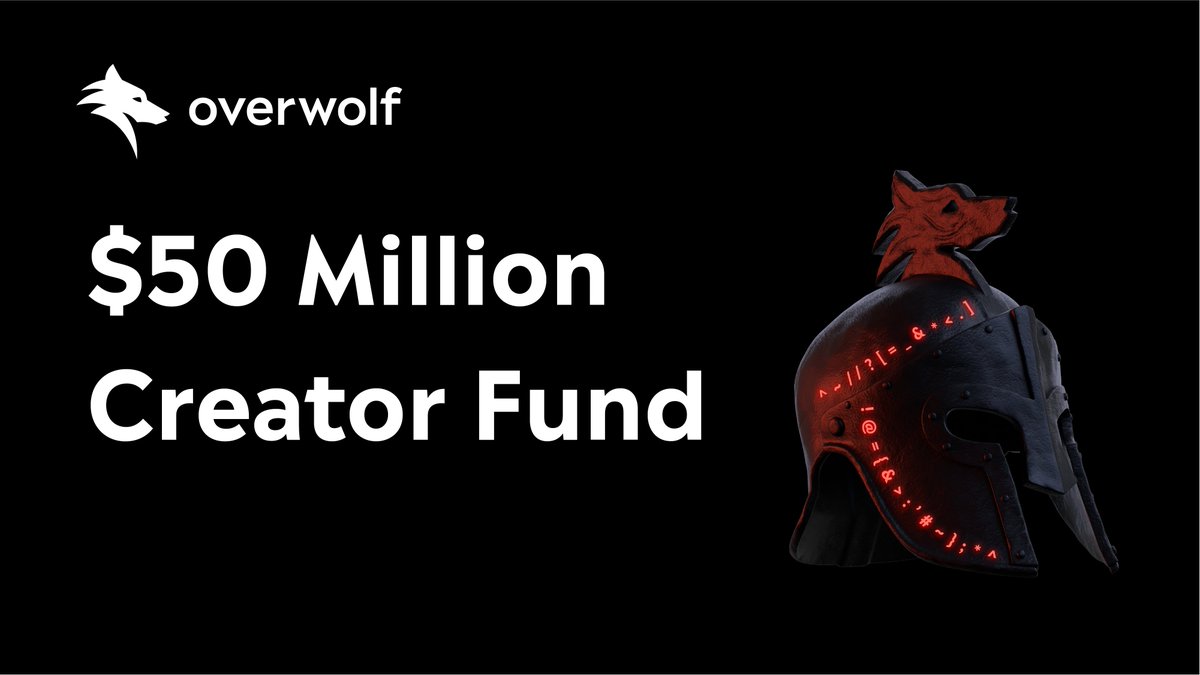 Overwolf recently announced the company launched a $50 million fund to support community-created video game moderations (mods). Most of the money for this fund came from a $52.5 million financing round the company held back in March.

“Our company is cash-flow positive and we figured that it makes sense to start doing investments to build this world we envision,” said CEO Uri Marchand. “We need to bridge the distance between where we are today to where we envision the future through making these investments.”

The Seattle-based development company Stray Bombay will be the first organization to receive money from The Overwolf Creators Fund. This video game developer plans on releasing a co-op shooter title called The Anacrusis sometime soon.

Overwolf Ltd. is a Tel Aviv-based company. The organization was first founded in 2013.

(All information was provided by VentureBeat and Wikipedia)