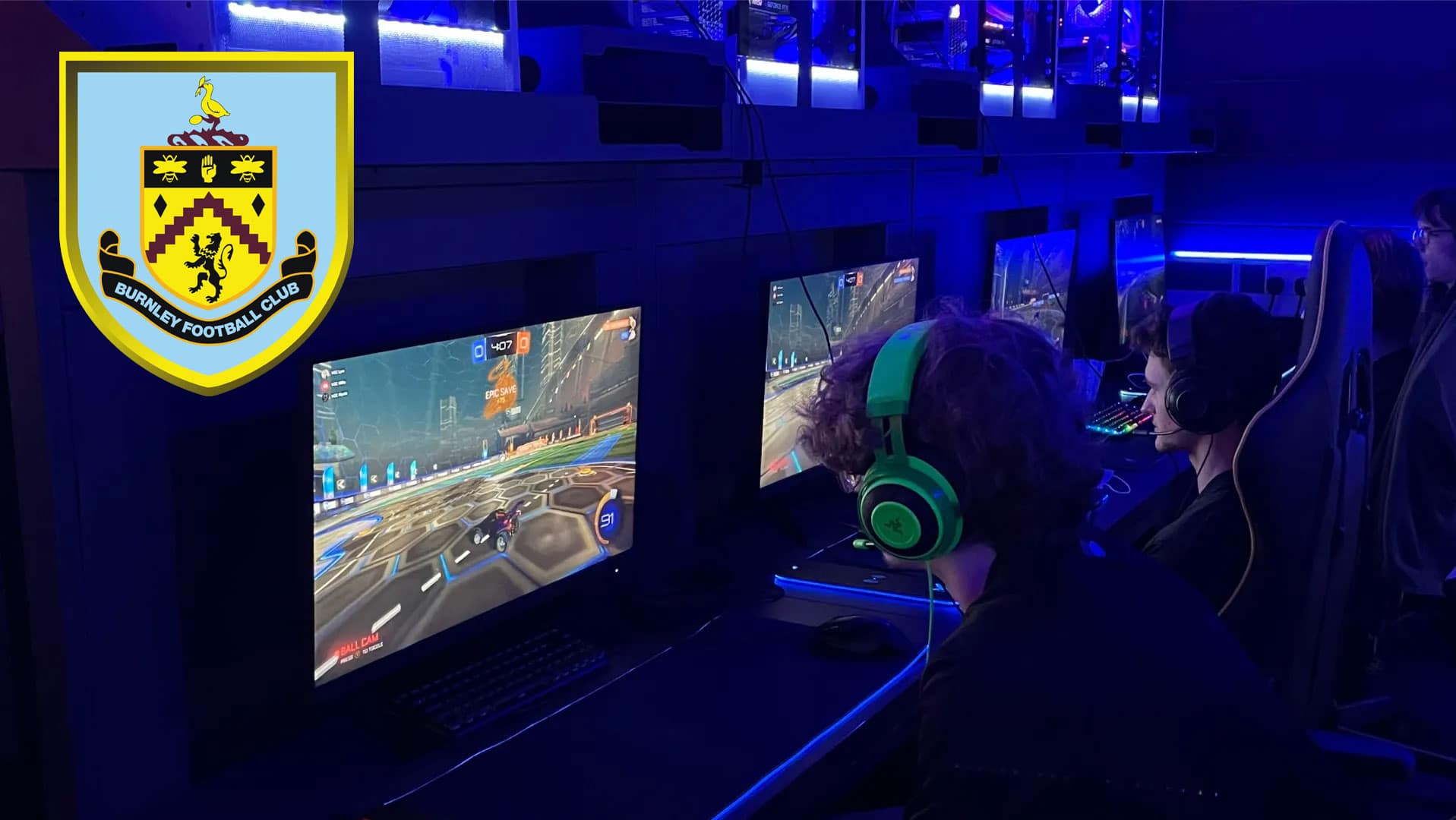 On October 12th, Burley College unveiled a partnership with Burnley FC Esports. The goal of this deal is to promote the growth of the business side of esports by fostering connections between the gaming and education industries.

“This is such an incredible opportunity for our learners to be playing for the Burnley FC Esports academy teams,” said Ed Foulds, Burnley College’s Digital and Esports Curriculum Manager. “Through this partnership, we are founding the Elite Esports Athlete Program where the next generation of Burnley FC Pro players will be scouted, compete for the development squad, receive elite level coaching and analysis, and develop their skills through the input of industry-leading lecturers, coaches, and current club professionals.”

Burnley College is a higher education institution located in Lancashire, England. There are roughly 7,500 students currently enrolled in the school.

(All information was provided by Burnley FC, Esports News UK, and Google)