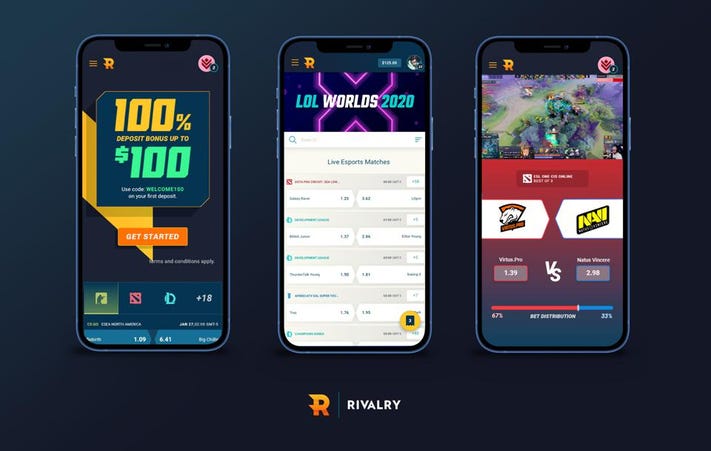 The esports betting company Rivalry recently announced major changes to the organization’s flagship website. This is expected to include online improvements as well as upgrades to the site’s mechanics.

One of the major enhancements revealed was the introduction of a dark mode to help website users enjoy a better visual experience. The company also said it had overhauled its search engine to make it faster and easier to use. A “Popular” tab was introduced to better connect the betting community. Additionally, Rivalry announced it had made major upgrades to the company’s play-in betting service.

Rivalry also unveiled a partnership with 00 Nation. This two-year deal will see Rivalry serve as an official sponsor of the 00 Brazil CS:GO Team.

Rivalry is a well-known online sports and esports betting organization. The privately-held company was originally founded in 2017.

(All information was provided by Esportsbets and LinkedIn)