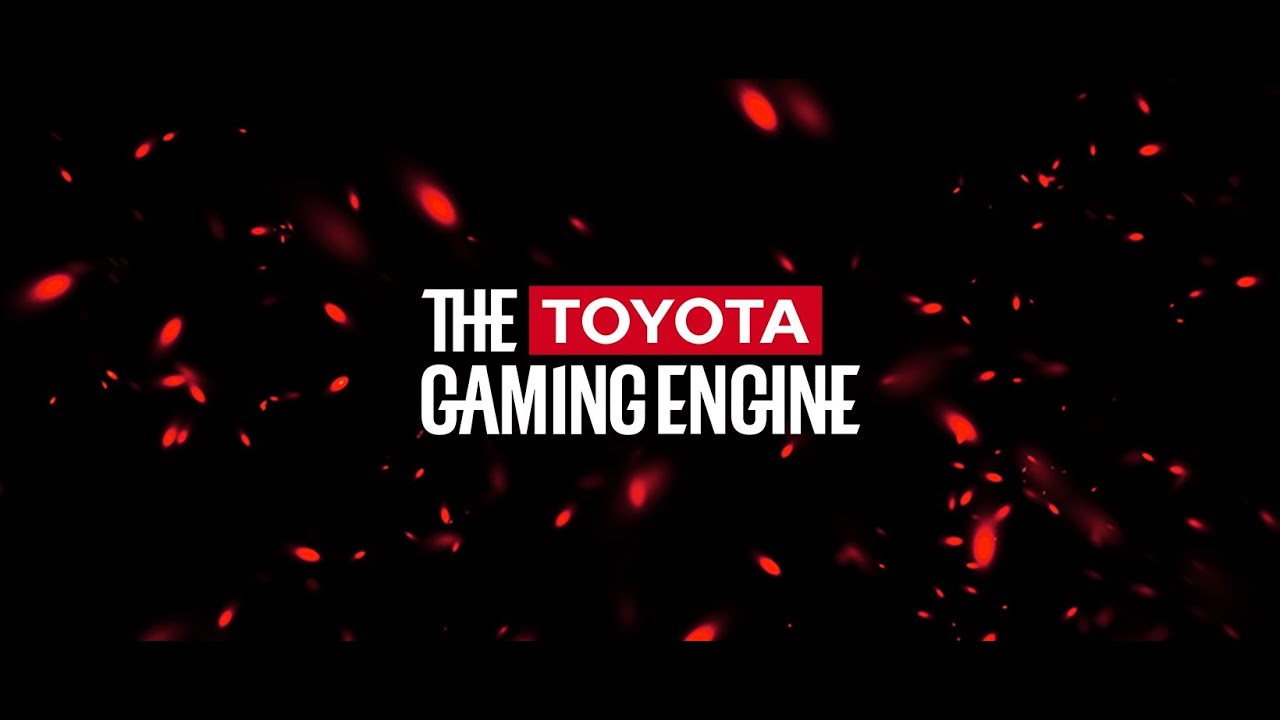 Toyota South Africa, in partnership with the African Cyber Gaming League, has launched The Toyota Gaming Engine (TTGE), a proprietary purpose-built gaming platform. The platform was developed by its activation and sponsorship agency, Brand Inc., who have helped establish Toyota South Africa as a force in the esports and gaming arena with the FIFA 21 and World Rally Championship 9 esports Challenges, which were designed and brought to market last year.

“Gaming is part of a world without borders, and gives Toyota the opportunity to engage with a younger, more connected audience, said Glenn Crompton, Vice President of Marketing for Toyota South Africa. “It’s a natural fit for our brand and we’re excited to be a pioneer in the space.”

The launch of TTGE is a first for Toyota South Africa, the only subsidiary within the multinational Toyota Motor Corporation to build and launch a proprietary purpose-built gaming platform. Their hope is that it will give members the opportunity to better their skills and up their games, as well as be part of a community of enthusiasts, compete in challenges, tournaments and events, track their progress and earn their way to great prizes.

(All information was provided by Bizcommunity)