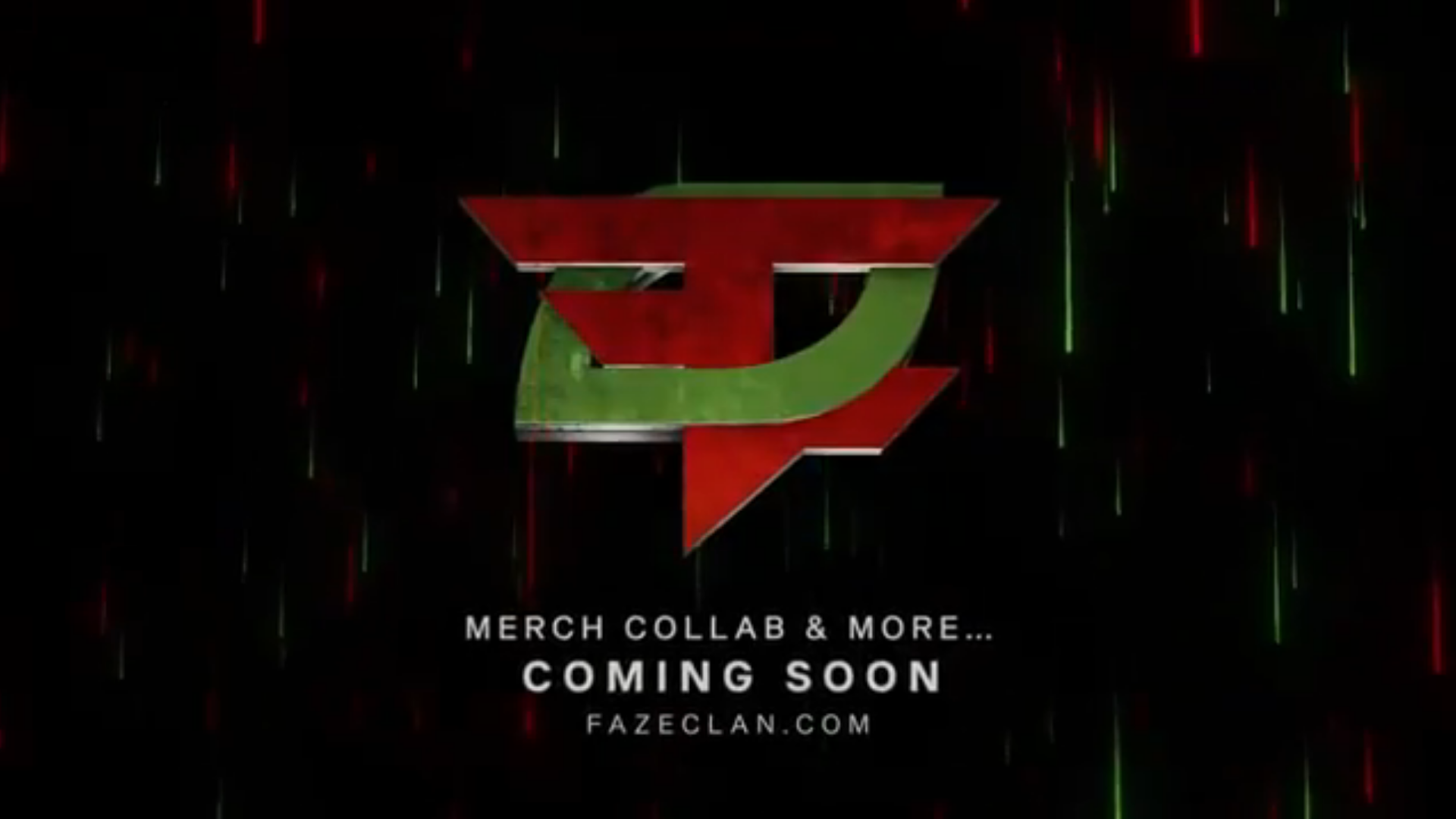 FaZe Clan and OpTic Gaming are collaborating on a new project in which they will release a limited-edition merchandise collection that “pays homage to the organizations’ brotherly relationship.” Personalities and influencers from both sides will be featured in multiple content pieces which includes a range of cross-branded clothing and other items set to be released in the coming weeks.

“The beauty of competition is that it drives innovation, and although OpTic was the first of its kind, OpTic didn’t define itself until the FaZe Snipers came to play,” said OpTic Gaming Owner and CEO Hector “HECZ” Rodriguez. “Without FaZe and the fresh new look they brought to the fast-growing esports and gaming entertainment landscape, OpTic and gaming culture wouldn’t be where it is today, for it was FaZe and their innovations that helped gamers transcend gaming.”

After selling his majority share in OpTic Gaming to Immortals Gaming Club in 2017, Rodriguez has since reacquired the brand which he helped build into prominence when he first became owner in 2007.