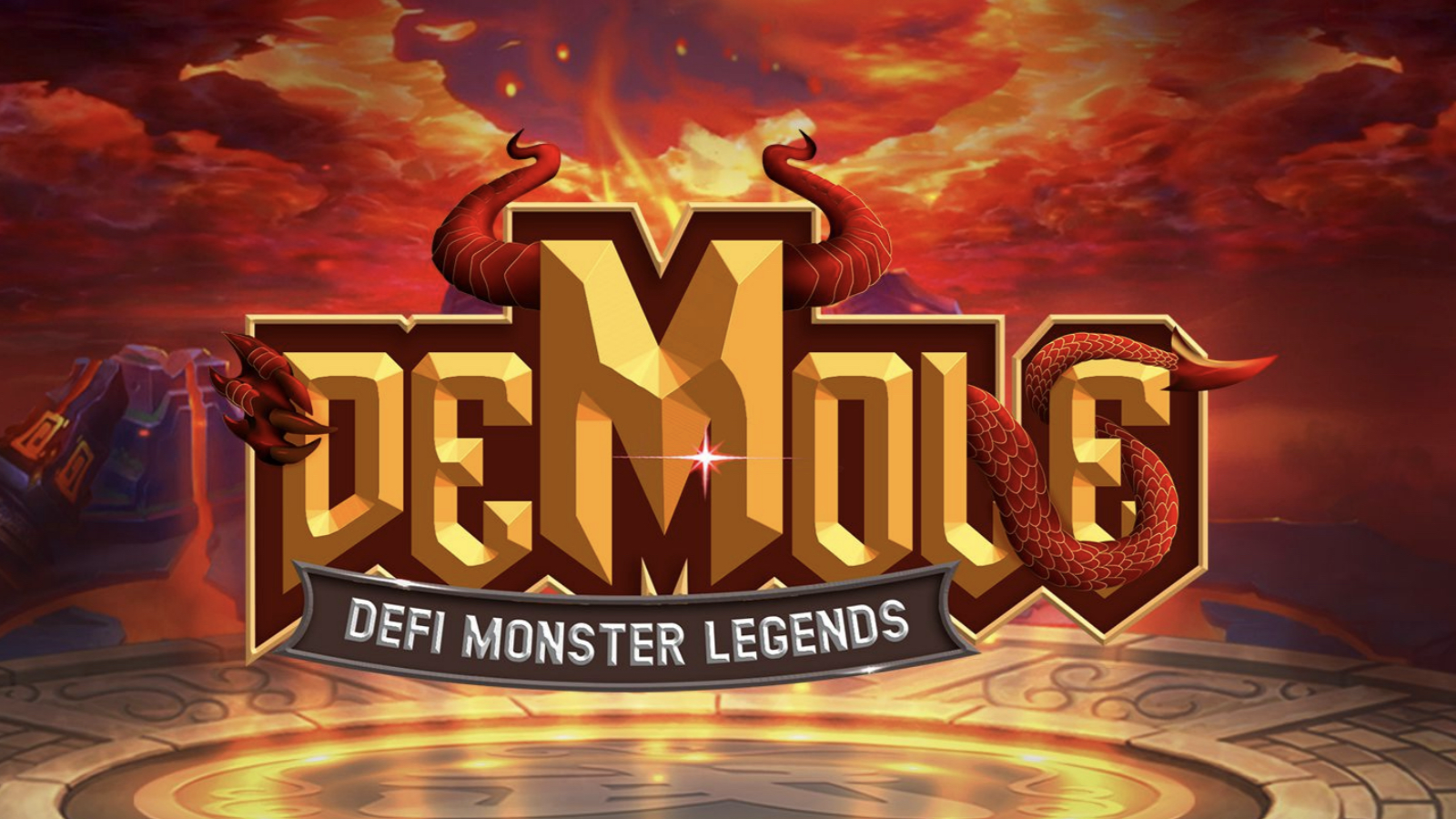 Defi Monster Legends, or Demole for short, is the first 3D role-playing game based on NFT technology in the world, and it operates on a play-to-earn basis. This PvP game offers campaign storylines, resource crafting, arena contests, progressive upgrades, boss battles, a player-operated item marketplace, and so much more. Recognizing that the global gaming industry exploded largely due to the popularity of smartphone gaming, Demole expands the traditionally PC-based NFT gaming sector into the mobile arena.

Demole is another game that scoffs at the traditional pay-to-play model used by major video game publishers in recent years. While pay-to-play tactics are garnering negative attention due to their links to gambling, particularly in terms of the loot boxes mostly targeted at children, play-to-earn is gaining significant traction in the gaming world. Demole is just another example of this phenomenon, as it aims to connect the traditional gaming market with that of the blockchain-based NFT space.

Along with graphical fidelity and mobile compatibility, this includes a rich storyline on par with popular modern games, in-game communication, diverse content and missions, and the inclusion of one of the most popular genres in gaming today: RPGs.

Built on the cryptocurrency space’s DeFi home, Binance Smart Chain (BSC), Demole offers players a low barrier to entry and modest gas fees for in-game activities. Furthermore, its burning and revenue sharing model means it’s not just gamers who can benefit from Demole and its native $DMLG token. Regularly scheduled burns boost the value of the native token, allowing passive holders to benefit from the popularity of the game. Holders can also opt to stake their tokens to accumulate passive returns.

(All information was provided by NewsBTC)