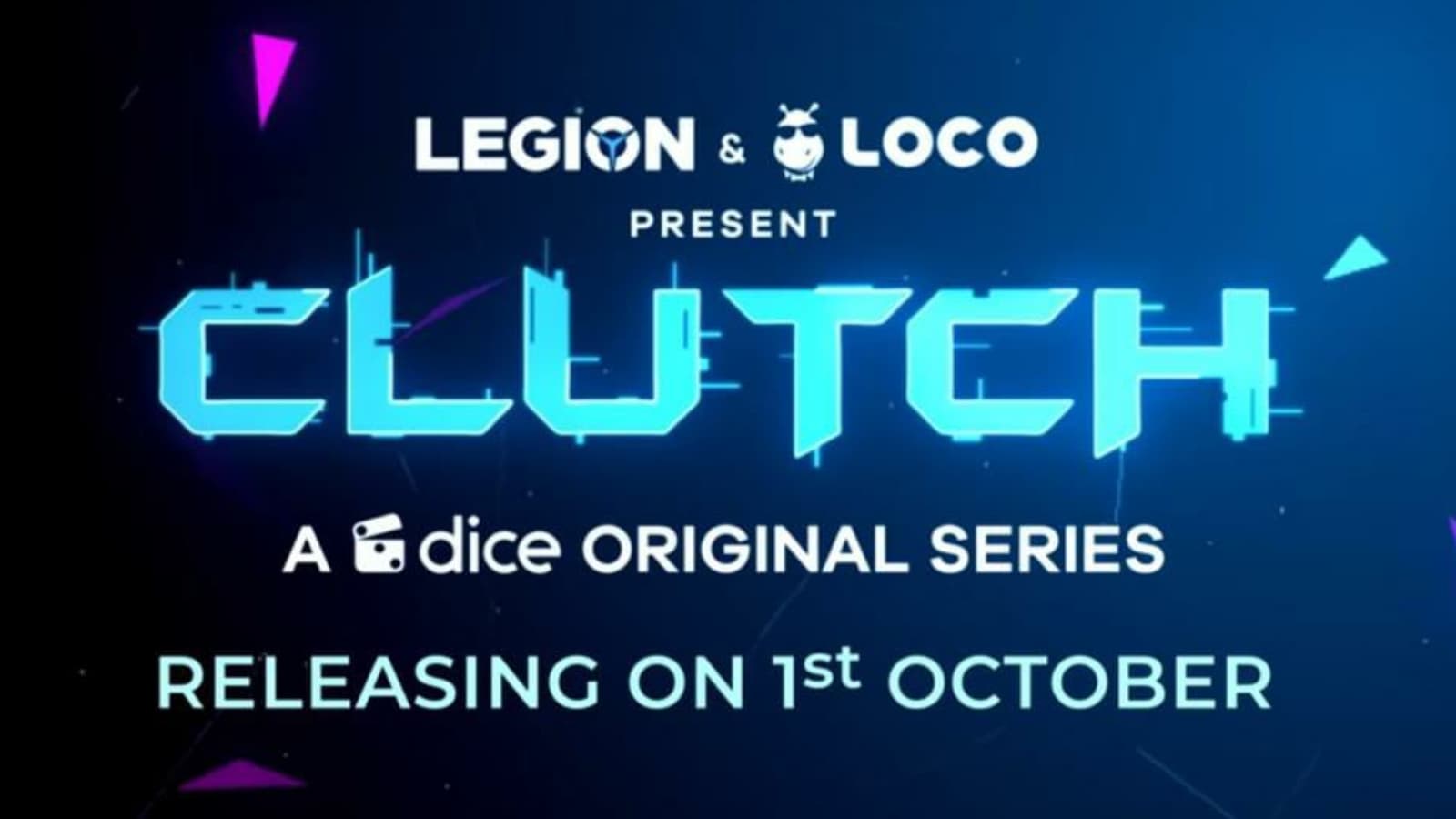 Dice Media has released the trailer for Clutch, a web series drama that focuses on a fictional esports team in India as it rises through the ranks of an esports tournament. Best known for its work on series like Little Things, Operation MBBS, What The Folks, and Adulting, this is Dice Media’s first show that tackles the world of gaming.

“Clutch is an Esports drama that follows the lives of Arun, Adil, Prachi, Raunak, and Jeetu as they navigate the world of gaming in India,” reads a synopsis of the show from Dice. “Will this squad of misfits succumb to the pressures gamers face or will they rise above all odds?”

Despite being marketed as “India’s first esports web series,” a quick check through YouTube will uncover Tencent’s Dosti Ka Naya Maidan, a collection of fictional web videos depicting a group of teens and their ways of tackling problems relating to the hit game PUBG Mobile. Many of the episodes have already been taken down in response to PUBG’s ban in India, so while Clutch may not be the first esports web series in India, it’s currently the only one.

(All information was provided by IGN India)