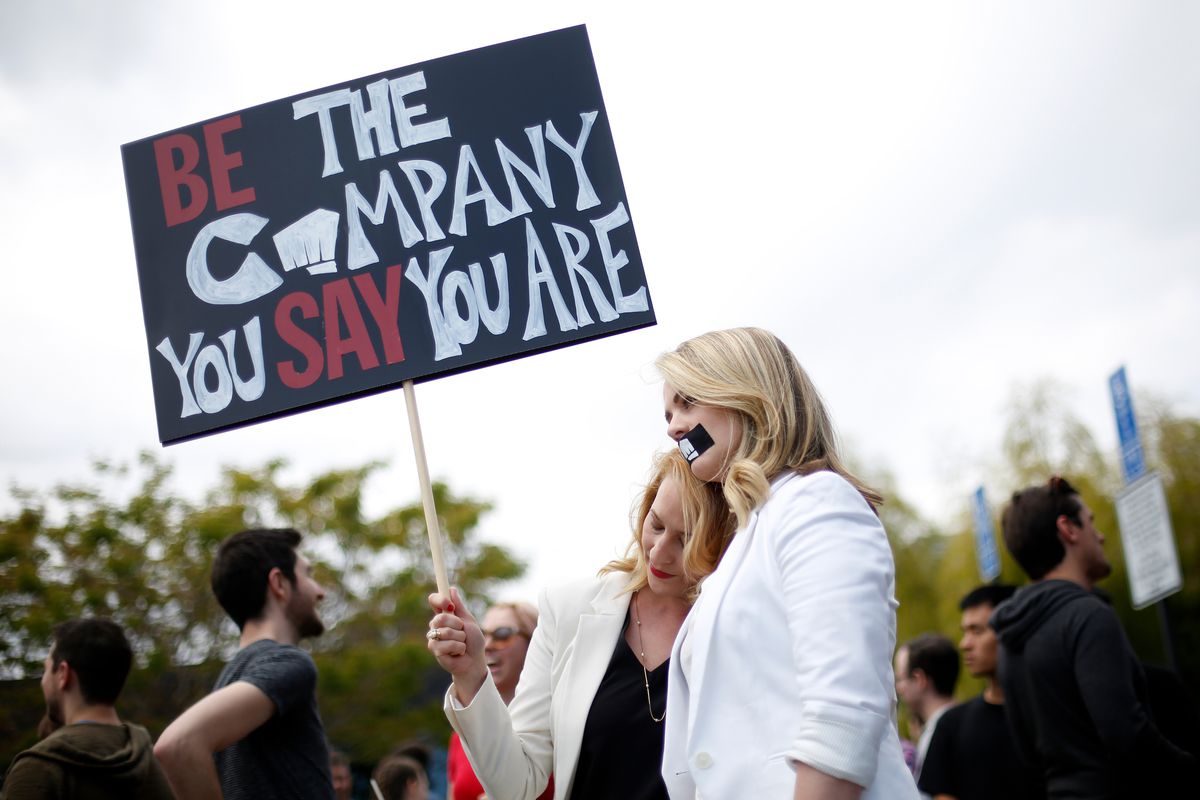 In November 2018, former female employees of Riot Games filed a class-action lawsuit against their old company, alleging that females in the organization had been subject to unequal pay, harassment and that they’d had “their careers stifled because they are women.” After the two parties agreed to a settlement of $10 million, the Department of Fair Employment and Housing (DFEH) stepped in, claimed the figure was too low and insisted it is increased to at least $400 million.

Now, lawyers for Riot are claiming that the DFEH is interfering with the lawsuit and precluding them from reaching a reasonable agreement. Specifically, the attorneys allege the DFEH is trying to remove one of their clients, Gabriela Downie, from the suit, citing “what is effectively a movement for summary judgment against Plaintiff Downie on the issue of standing.”

The lawyers claimed this to be a “blatant attempt by the DFEH to gain absolute power over the course of this litigation by removing the women who have come forward to prosecute this action as Plaintiffs.”

Additionally, the attorneys say the DFEH has “attempted to dissuade women working at Activision/Blizzard from speaking with private counsel” in another lawsuit with allegations of discrimination against women in the workplace.