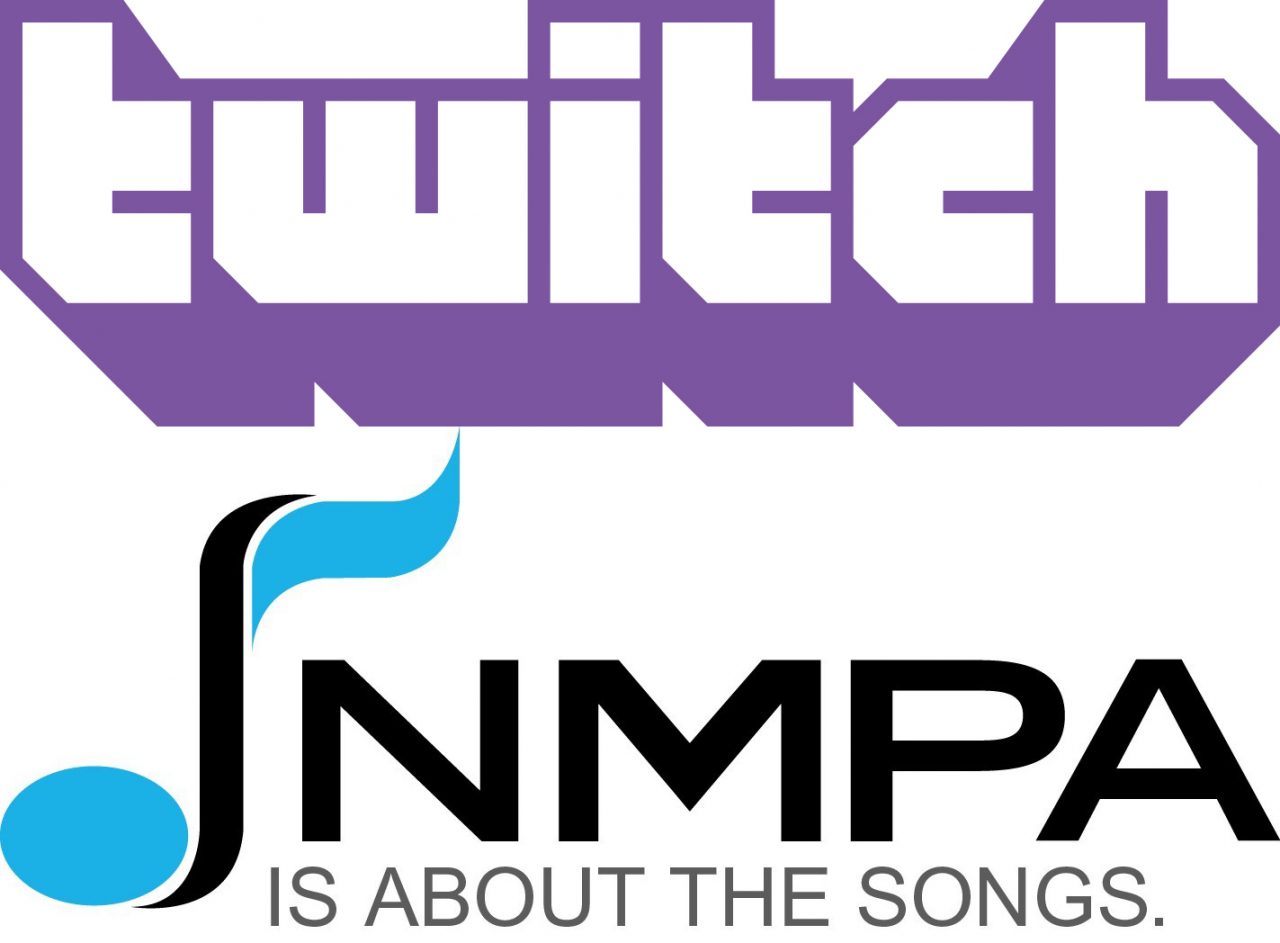 Twitch recently announced it had joined forces with the National Music Publishers’ Association (NMPA). In a joint statement, the companies said they will “work together to build productive partnerships”.

According to Dot Esports, this deal will not change the DMCA notices and copyright issues for Twitch streamers. Instead, Twitch will give music publishers the ability to “opt into a deal that still protects their music rights but seems to be less punishing” for individuals who accidentally play copyrighted music.

“Twitch has confirmed that the deal with the NMPA has been made,” said Twitch news reporter Zach Bussey in a Twitter post. “Unfortunately, not much changes. You still cannot use music that you don’t have the rights to… It’s just a change in procedure. #TwitchNews“

In a statement, the company said it plans on creating more collaborations in the future between the music industry and Twitch. However, the specific details of these activations have not been revealed at this time.

(All information was provided by Dot Esports, LinkedIn, and Twitter)

0 comments on “Twitch Teams Up With National Music Publishers’ Association”