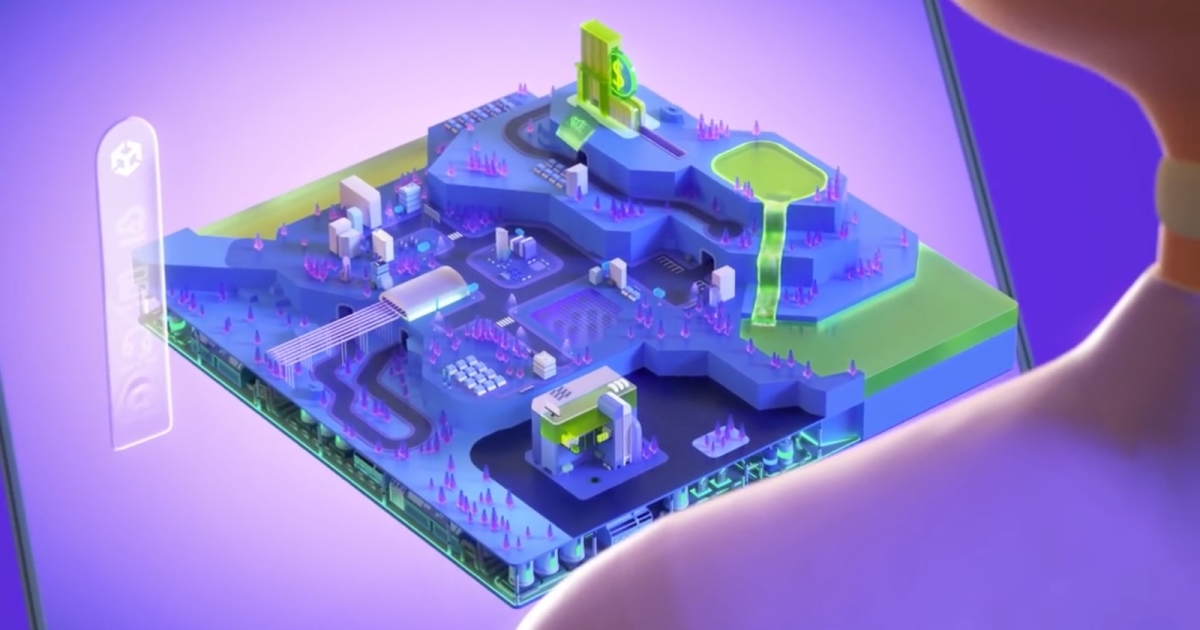 “Our mission is to enable success for our developers, who today are managing an increasingly complex new reality that needs to meet growing player demand for cross-platform multiplayer games and at the same time requires tremendous cloud networking expertise and presents technical and operational challenges far beyond game design itself,” said Ingrid Lestiyo, Senior Vice President and General Manager, Operate Solutions, Unity. “With the growing player demand for cross-platform multiplayer games, Unity Gaming Services reduces the barrier to entry for developers to launch more multiplayer games that collectively will expand the size of the industry, and titles available for play.”

Unity Gaming Services is open to all video game developers for free during the platform’s beta period. It can be accessed through supported devices like Android, iOS, Linux, Mac, and Windows.