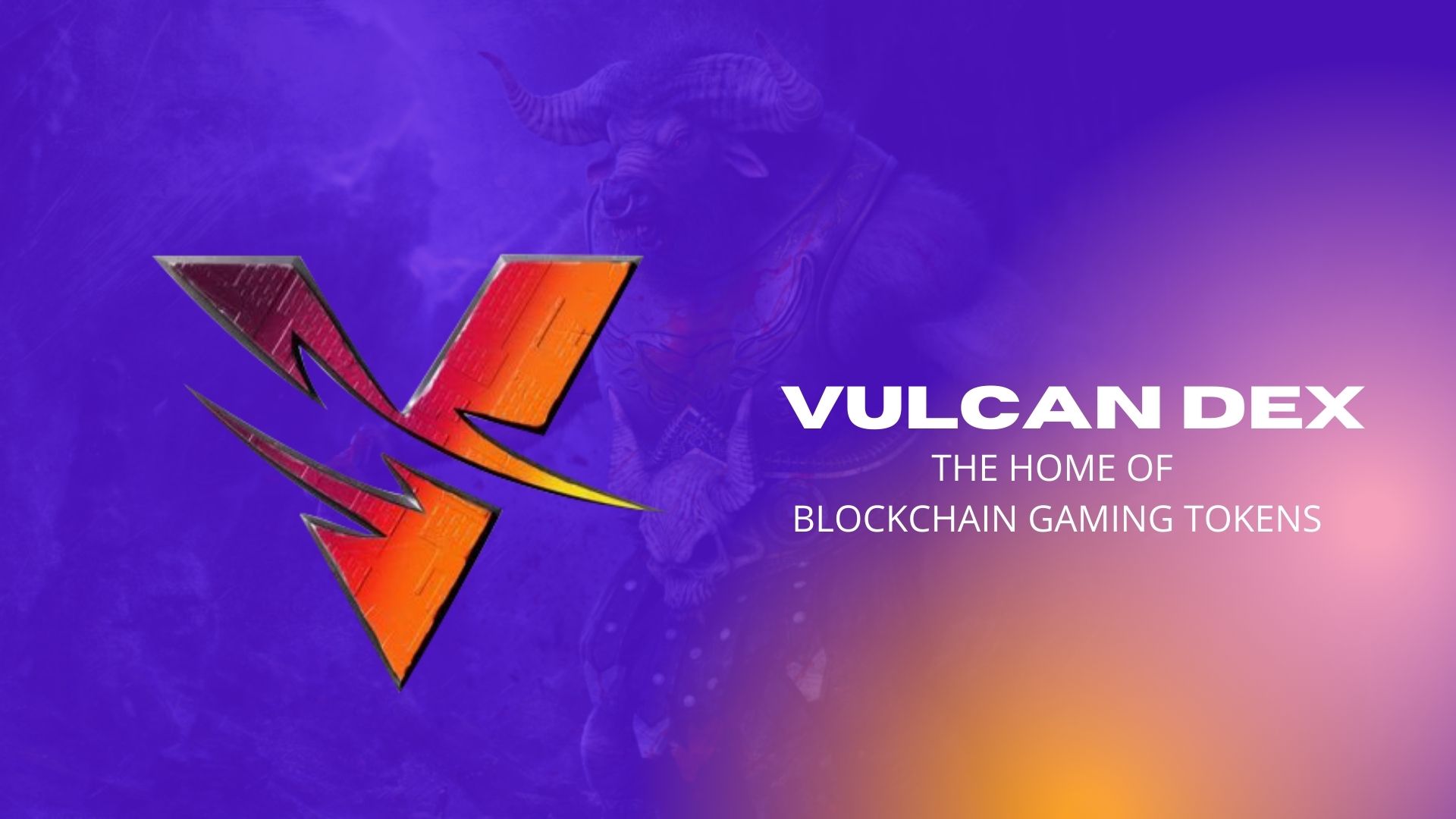 Vulcan Forged announced the launch of the first-ever decentralized exchange (DEX) purpose-built for the gaming token, VulcanDEX. VulcanDEX will allow users to trade any gaming token without the need to register, use their newly-acquired tokens in their respective game, and stake gaming tokens to facilitate exchanges in the DEX with users earning rewards in proportion to their share of specific liquidity pools. Moreover, in-game assets can be farmed in VulcanDEX in the form of non-fungible-tokens, creating an active economy that involves several popular blockchain-based gaming ecosystems.

With the addition of VulcanDEX to its portfolio of games, Vulcan Forged has become a veritable pioneer in the play-to-earn space. Vulcan Forged has merged this emerging concept with the principles of decentralized finance, allowing participants in Vulcan Forged’s gaming platform to contribute gaming tokens and other crypto assets to facilitate their exchange between decentralized gamers.

VulcanDEX is also powered by $PYR, the utility token that is the backbone of the Vulcan Forged gaming ecosystem. Players can stake PYR in the DEX, as well as earn their rewards in it and stake it in pools in addition to other gaming tokens.

(All information was provided by KULR)