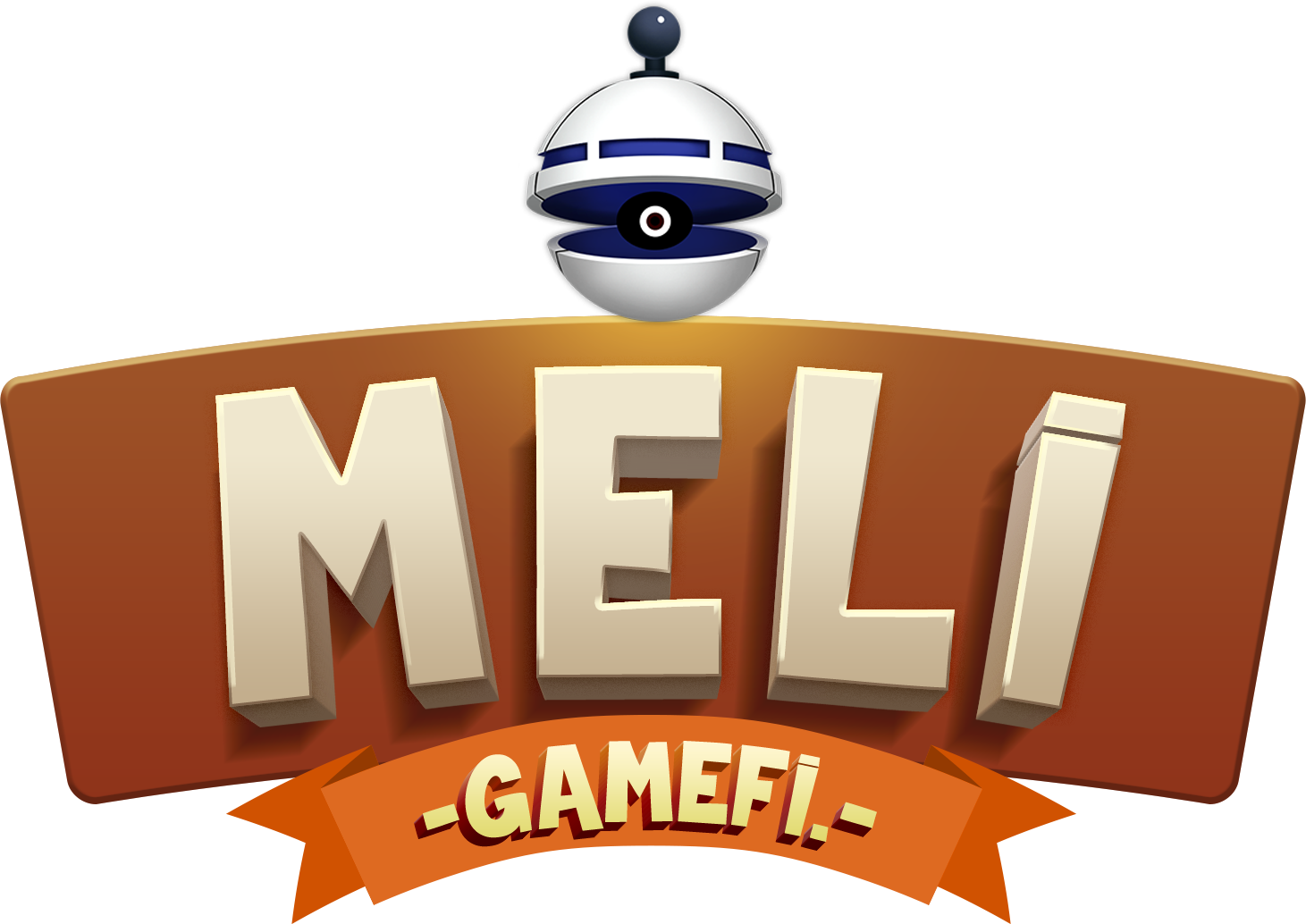 MELI.Games just announced their first title, a play-to-earn Sci-Fi-themed casual game called MELI, will be released before the end of the year. MELI is a battle game that uses hero NFT with personalized features called Meliora. Players can use Meliora for PVP or PVE battles to earn rewards and improve rankings. Users can also combine two NFTs to produce a new unique character NFT that has special abilities.

“We’re moving into a world of wealth transfer and decentralization, remote jobs are prominent and it’s time we start thinking about interactive entertainment differently,” said Warren Burke, Chief Strategy Officer of MELI. “The gamification of a lot of these DeFi or p2p financial instruments will be the next wave we see in these p2e games, battling for points or characters that you use in-game is cool but it’s not why people are playing. They want to earn money so we devised a system that focuses on making returns for players.”

MELI has a PVE adventure mode, PVP arena mode, rising stars, breeding, daily missions, and much more. Axie may be the most popular title in the chain game market, but the price of an Axie is now $300-$400 while a hero in the early stage of MELI only costs $20. After seven rounds of snap-up, the highest price is still just $30.

(All information was provided by Yahoo! Finance and Medium)