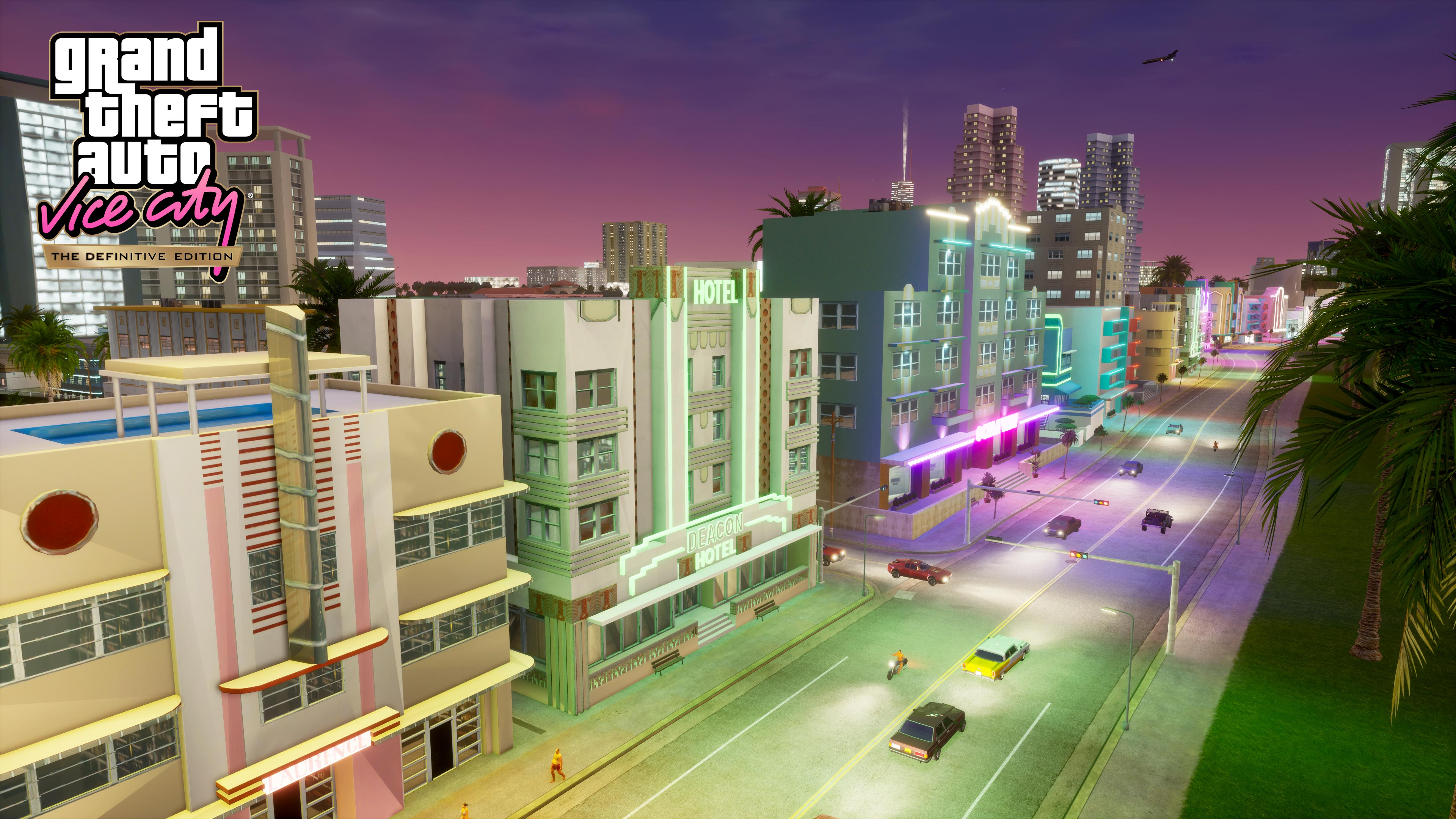 Grand Theft Auto: The Trilogy – Definitive Edition was recently made available for pre-order. Additionally, a first look at the game was also revealed by Rockstar Games.

The game can be pre-ordered now for $59.99. Digital versions of the game will be released for supporting devices on November 11th. Physical copies will hit stores on December 7th.

(All information was provided by IGN and Rockstar Games)

0 comments on ““Grand Theft Auto: The Trilogy – Definitive Edition” Can Be Pre-Ordered Now”