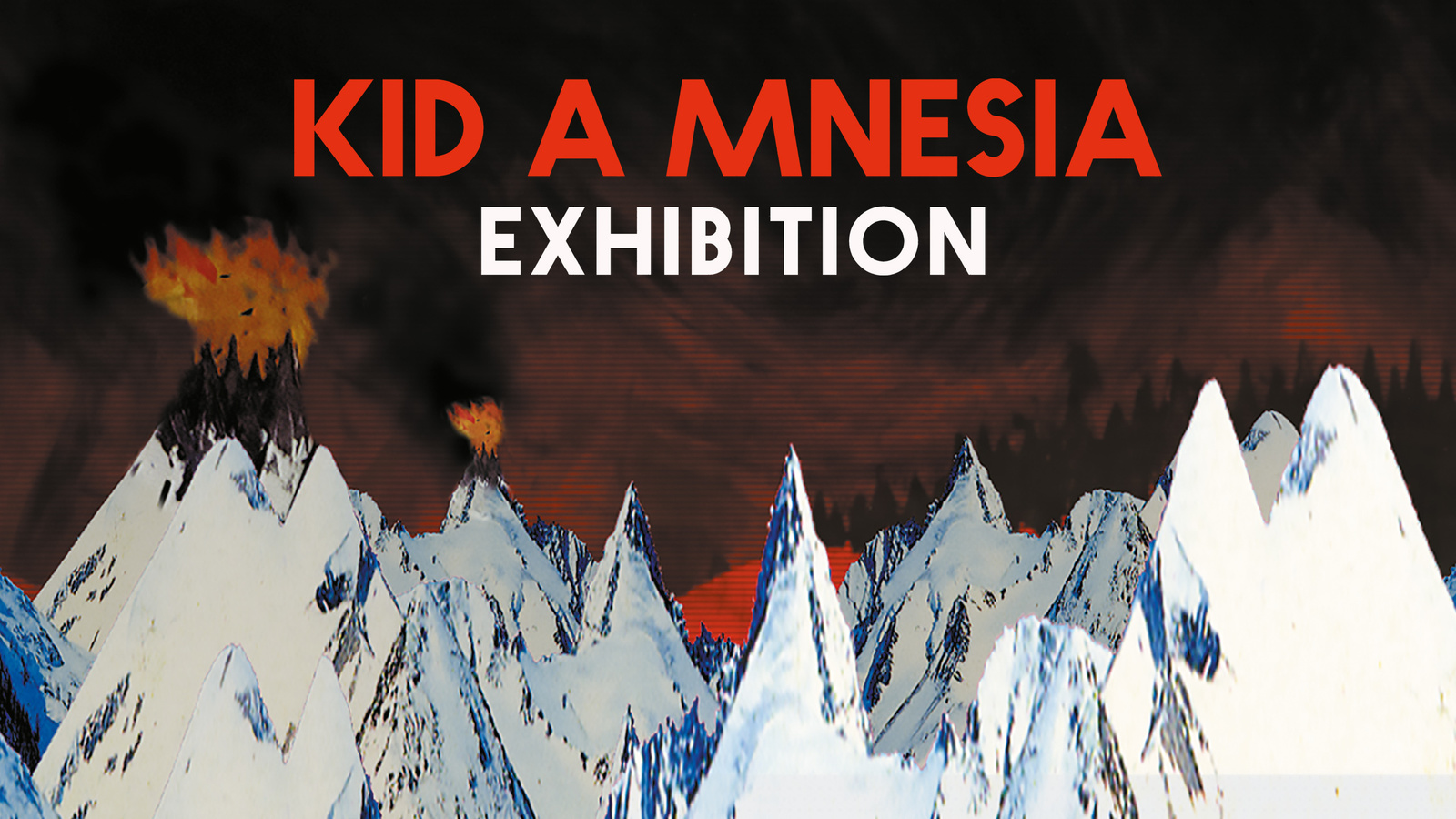 The hit band Radiohead recently announced it had partnered with Epic Games. As a result of this deal, both parties have worked together to launch an interactive digital experience to celebrate the group’s upcoming album Kid A Mnesia.

An Epic Games representative said the experience will be “an upside-down digital/analog universe created from Thom Yorke and Stanley Donwood’s original artwork and audio design by Nigel Godrich. It commemorates the coming of age of Radiohead’s records, Kid A and Amnesiac.”

At this time, it is unclear when the experience will be available to gamers. However, it is believed that the program will be playable on PCs and the PlayStation 5.

(All information was provided by Engadget and The Verge)

0 comments on “Radiohead Teams Up With Epic Games”