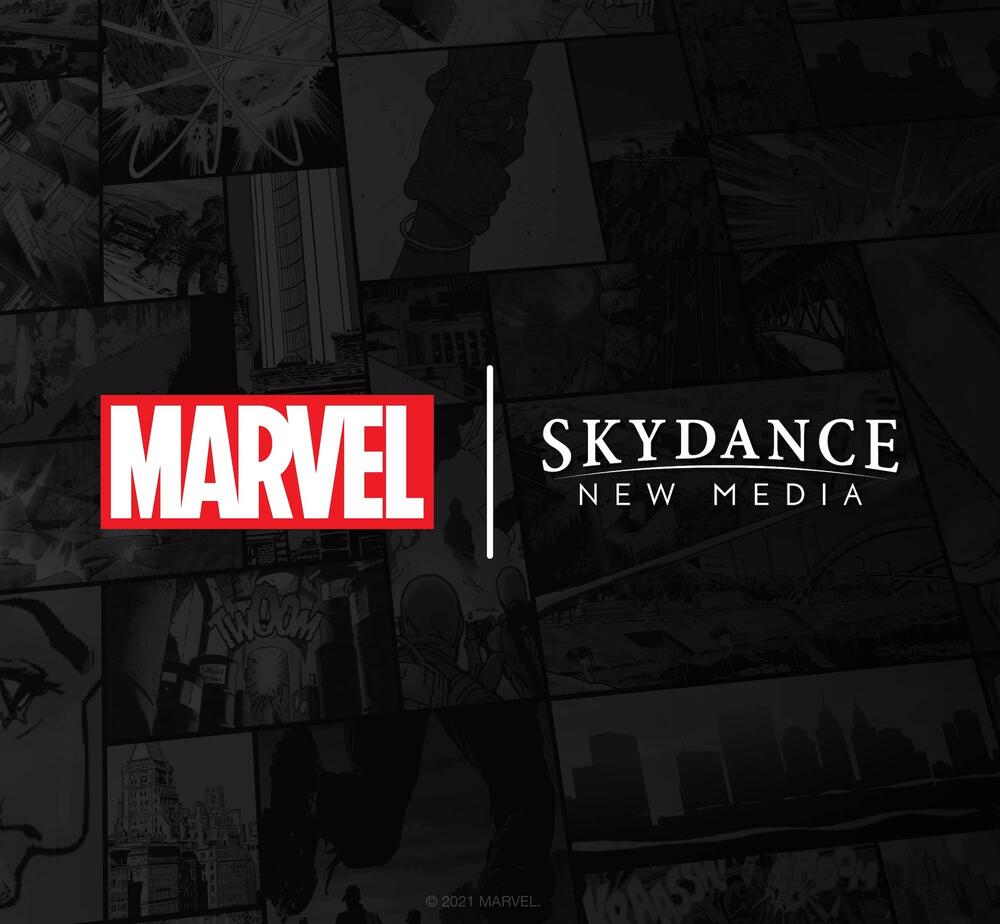 Skydance New Media will partner with Marvel Entertainment to produce a new video game together, the companies announced last month. The upcoming title will be “a narrative-driven, blockbuster action-adventure game, featuring a completely original story and take on the Marvel Universe,” according to Marvel. Neither company gave any indication as to which Marvel characters would be featured in the game, a release date, or supported platforms for the project.

“I can’t imagine a better partner than Marvel for our first game,” said Amy Hennig, the Founder of Skydance New Media. “The Marvel Universe epitomizes all the action, mystery, and thrills of the pulp adventure genre that I adore and lends itself perfectly to an interactive experience. It’s an honor to be able to tell an original story with all the humanity, complexity, and humor that makes Marvel characters so enduring and to enable our players to embody these heroes that they love.”

Hennig founded Skydance in 2019, for whom this will be their first project. Her goal with her new company was to “pioneer new ways to tell immersive stories through technology.”

Prior to founding Skydance New Media with veteran Electronic Arts developer Julian Beak, Hennig was at EA, where she worked on a canceled Star Wars project. Before that, she worked at Naughty Dog, where she led the development of the Uncharted series.