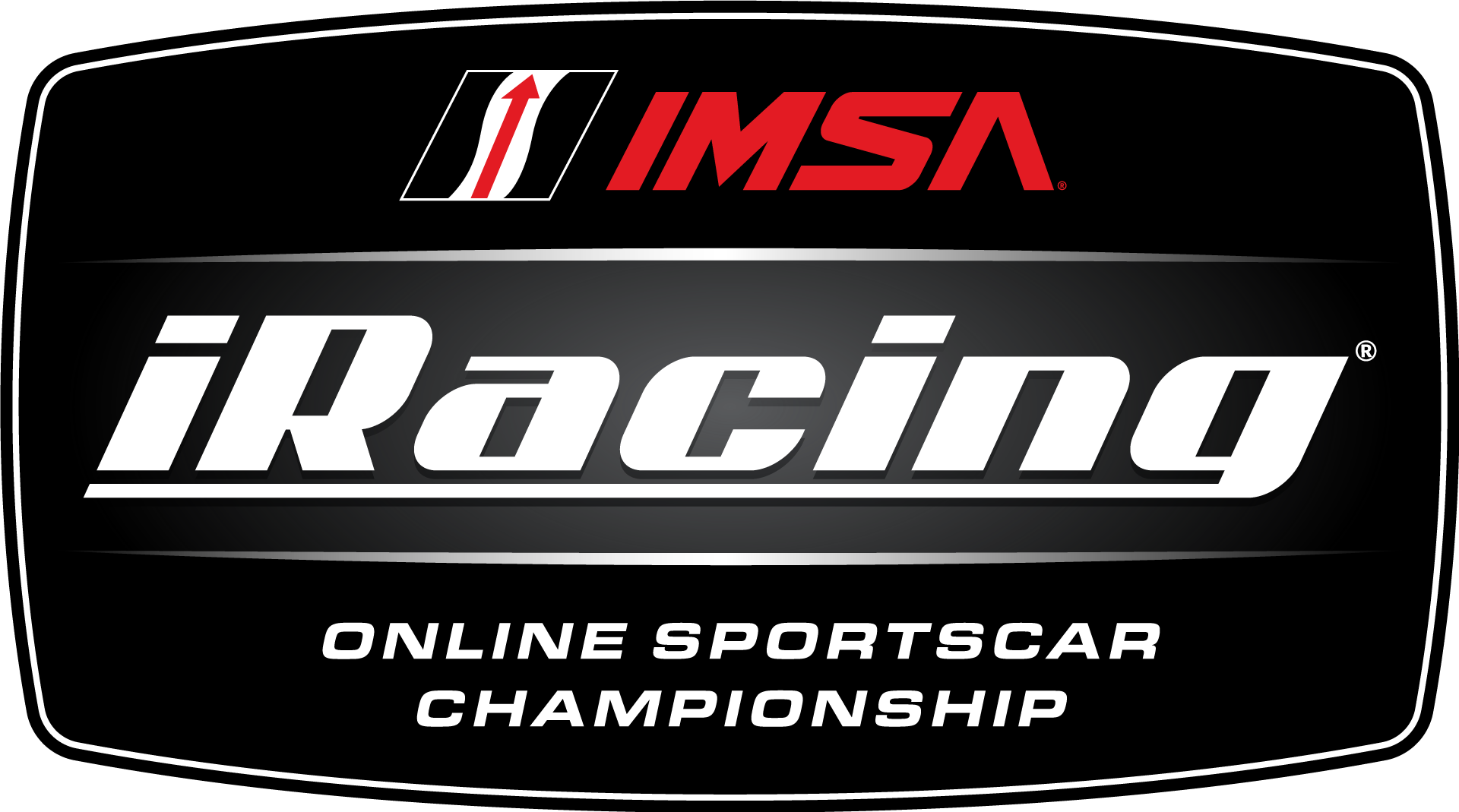 “Our partnership with IMSA has been one of our longest-standing and most popular partnerships,” said Tony Gardner, President of iRacing.com and Motorsport Simulations. “We’re excited to announce a renewal that brings back not only all of our most popular series for the hundreds of thousands of active iRacing members, but also the IMSA iRacing Pro Series for the sport’s biggest names. Beyond this, we’re also looking forward to plenty of other exciting developments on the horizon in the coming years!”

The IMSA iRacing Pro Series, featuring IMSA drivers and occasional wild-card pros from other series, will return in 2022 on dates and tracks that have yet to be announced. The competition and following for this series since it debuted in 2020 has been remarkable. While the iRacing Pro Series is reserved for those who make a living from racing, there will be three series for 2022 appealing to all iRacing IMSA enthusiasts no matter their skill level

Other perks of the partnership include all 12 WeatherTech Championship tracks being available on the iRacing platform, multiple IMSA cars in multiple classes becoming usable for iRacing members to race, and IMSA and iRacing working to develop new and exciting events in 2022 exclusively for iRacing members.

(All information was provided by Racer)

0 comments on “IMSA And iRacing Extend Their Partnership Through 2023”