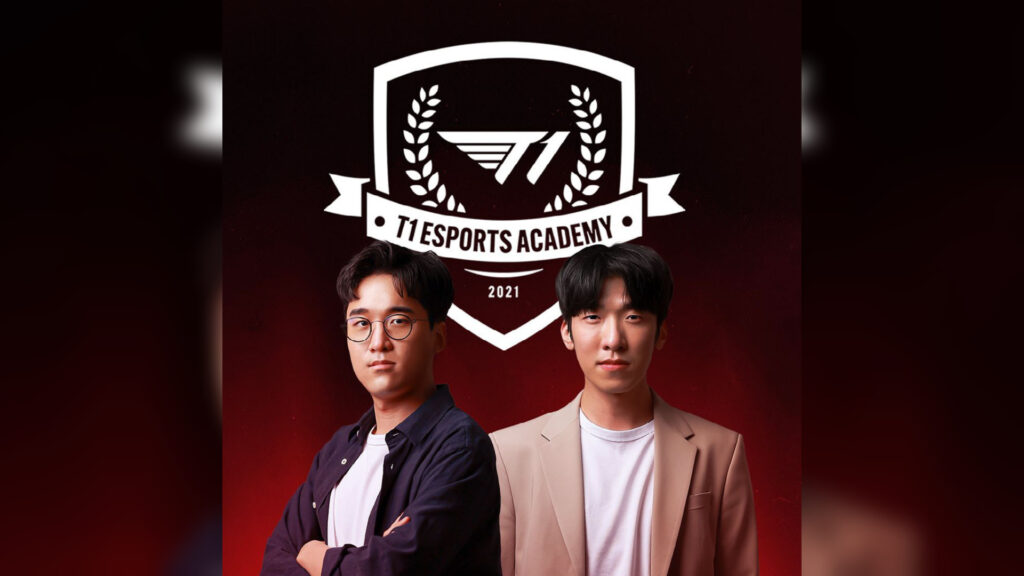 T1 Entertainment and Sport recently announced it would be launching an esports academy. The T1 Esport Academy (TEA) will offer courses that teach people everything they need to know about playing video games competitively.

“The plan to open up T1 Esports Academy has been in the pipeline for quite some time now,” said T1’s CEO, Joe Marsh. “T1’s long-standing history of recruiting and nurturing the best young talent sets TEA apart from other academics. I’m excited T1 will be able to help identify and develop the next generation of LoL stars.”

The T1 Esports Academy is scheduled to open in Seoul, South Korea in early September. At first, the program will offer courses in League of Legends and then expand to other titles later on.

T1 Entertainment & Sports was launched by SK Telecom and Comcast Spectacor in October of 2019. The organization fields teams playing in titles like League of Legends, Fortnite, Dota 2, PUBG, Hearthstone, and Apex Legends.

(All information was provided by Esports Insider and Inven Global)