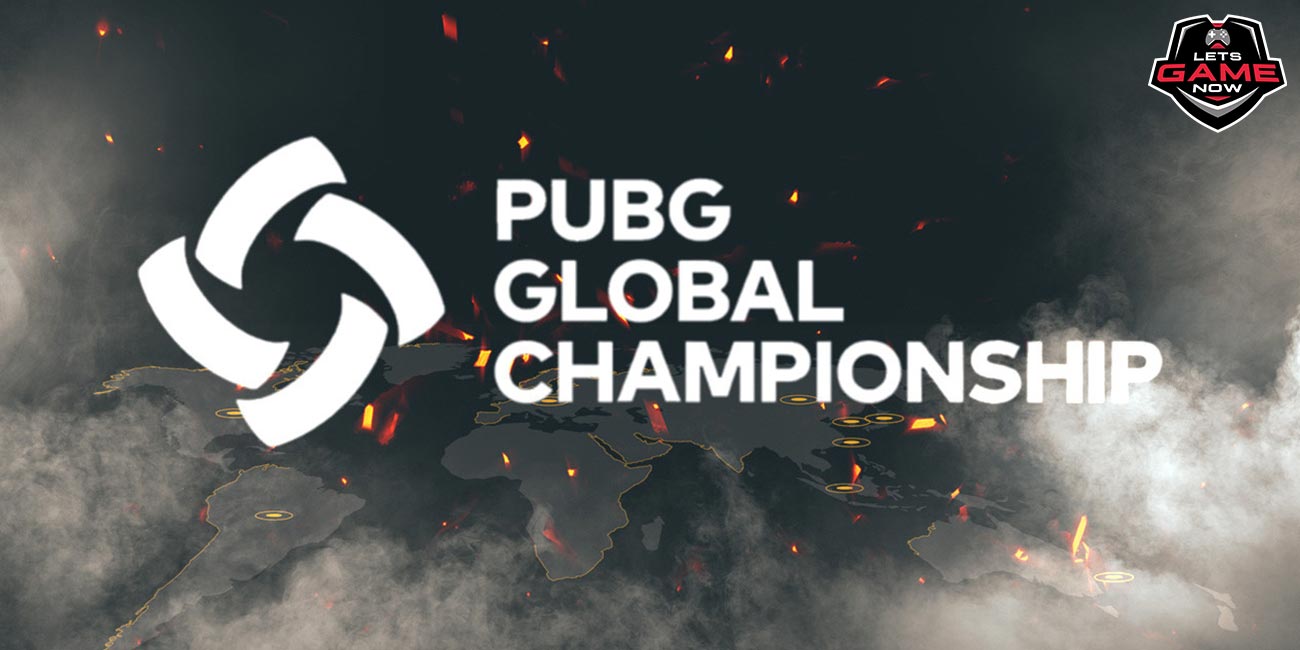 KRAFTON Inc., the holding company for PUBG Studios, announced that the PUBG Global Championship will run from November 19th to December 19th, and will feature 32 of the world’s best PUBG esports teams competing for the lion’s share of a $2 million prize pool. The event will operate a LAN/online hybrid system hosted in Incheon, South Korea.

“Reflecting KRAFTON’s commitment to rewarding PUBG Esports players, the $2 million USD prize pot will be supplemented by 30% of revenue made from the Pick’em Challenge,” a KRAFTON spokesperson said in a statement.

The PGC is the largest and final event in the PUBG Esports calendar. This year’s edition marks a return to form for PUBG Esports since the 2020 finals did not take place due to the COVID-19 pandemic.