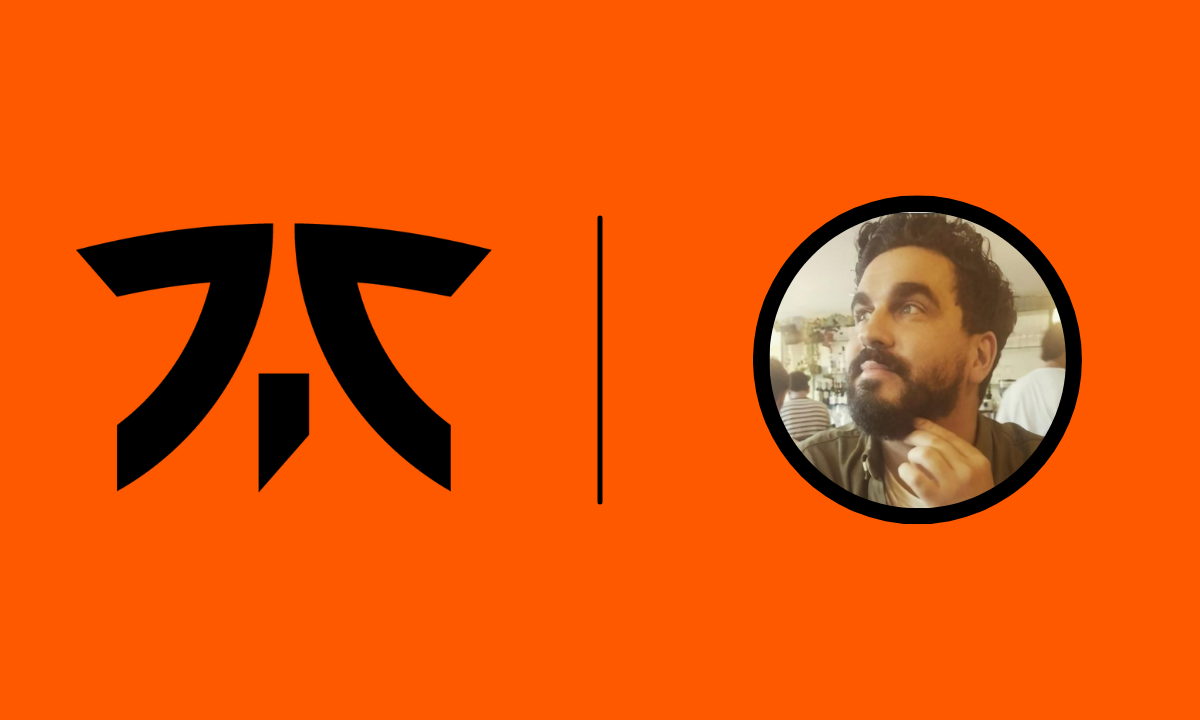 “We’re very excited to have Stuart on board to play a key role in leveling up our operations as well as facilitating the drive for high-performance across our esports division,” said Sam Matthews, the CEO at Fnatic, in a release. “Having worked with elite national teams in football, Stuart’s experience will be invaluable to unlock another level of improvements, which builds on our work in the High-Performance Unit. Stuart will also champion the roll-out of our player wellbeing initiatives and Global Safeguarding Policies.”

Before joining Fnatic, Brown spent 12 years working with The Football Association (The FA). Most recently, he served as the FA’s Lead England Senior Men’s Team Manager.