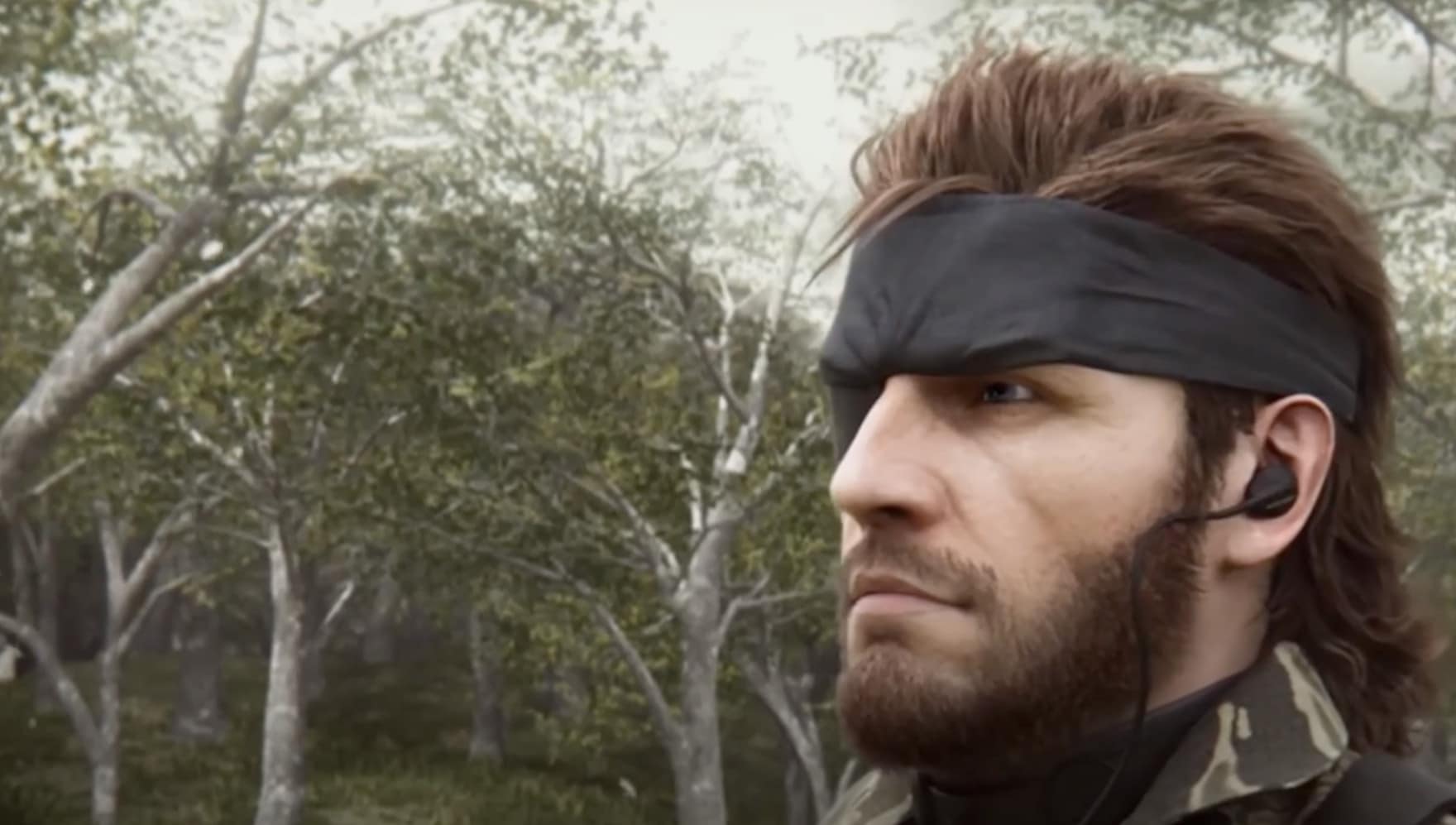 Konami announced that both Metal Gear Solid 2 and Metal Gear Solid 3 are being taken down from online shop-fronts while they renew the licenses for the historical archive footage used in-game. The takedowns not only include those two games but collections that include them as well. So in addition to MGS2 and MGS3 disappearing, Konami is also removing Metal Gear Solid HD Edition from sales.

“Thank you for playing the Metal Gear series,” Konami wrote in a statement. “We are currently working on renewing the licenses for select historical archive footage used in-game, therefore, we have made the temporary decision to begin suspending the sale of Metal Gear Solid 2, Metal Gear Solid 3, and all products that include these games from digital storefronts globally starting from November 8th, 2021. We sincerely ask for your patience and understanding as we work towards making these products available for purchase once again. Thank you for your continued support of the Metal Gear series.

While Konami hasn’t provided details on which historical footage is the problem, both Metal Gear titles use real-world footage in lengthy cut-scenes to weave their stories together with 20th-century historical events. The footage plays a significant role in establishing the atmosphere of both games, so it’s hard to imagine them flowing well without the necessary images and licensing rights.

The full list of affected games and shopfronts are:

(All information was provided by The Verge and Kotaku)