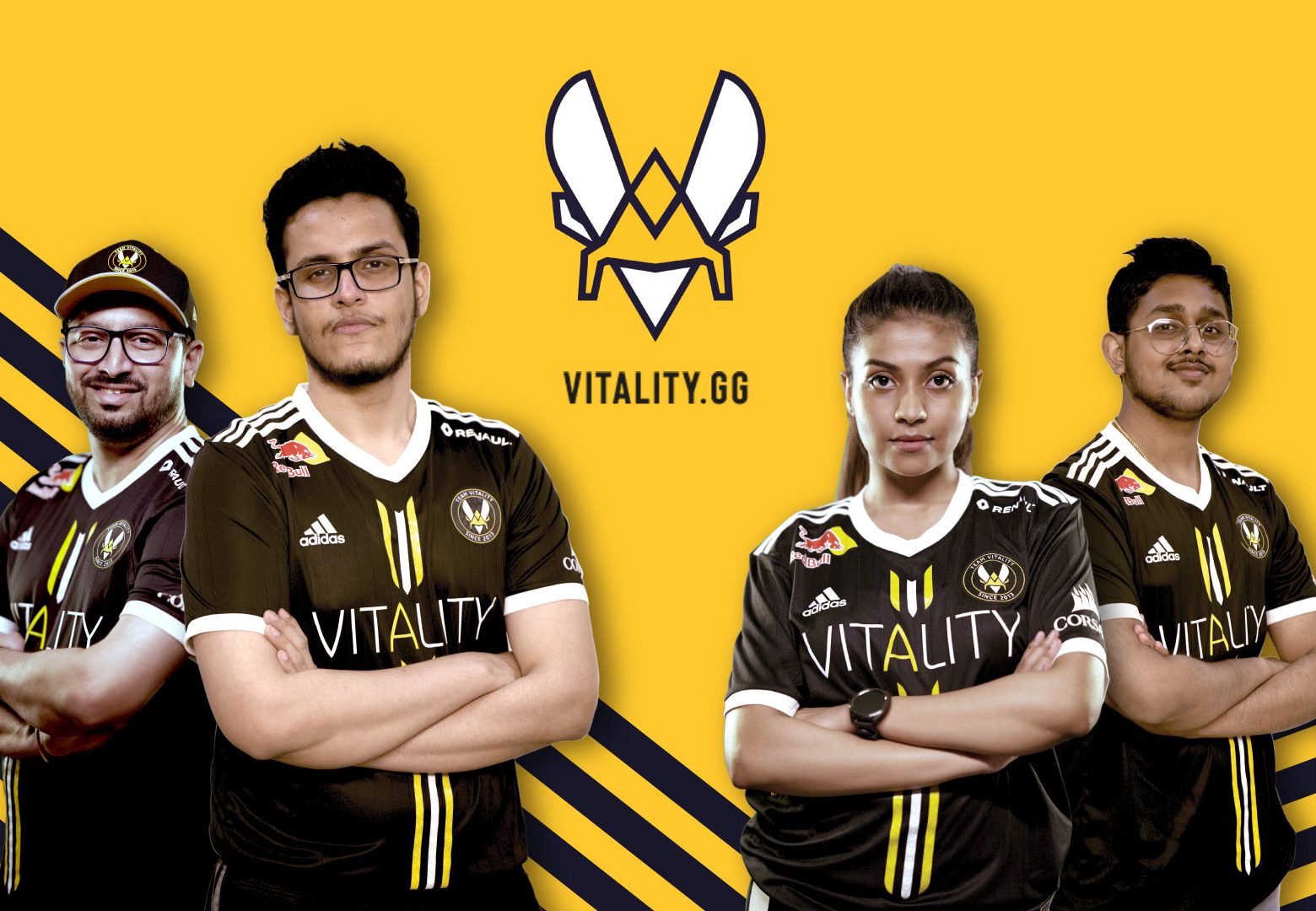 “The current climate in India is actually interesting: as it reminds everyone that video games are products and that some interests can be broader than the ones that we may have.” said Vitality’s Chief Marketing Officer, Florent “ElChikito” Gutierrez, in a January 2021 interview with Esports Insider. “We are still committed to entering India, we will continue our groundwork to launch a team in the best conditions ever, and our target is still to do that in 2021!”

The three-story center has been outfitted with several important esports spaces and amenities. This includes a leisure area with gaming consoles, a training facility with four streaming booths, a lounge area, and a war room where members of Team Vitality can take part in video game scrimmages and tournaments.

Team Vitality is a world-famous European esports organization that is headquartered in France. The company has teams competing in several well-known video games like CS:GO, Rocket League, Fortnite, VALORANT, and so on.

(All information was provided by Animation Xpress, Esports Insider, Team Vitality, and Wikipedia)